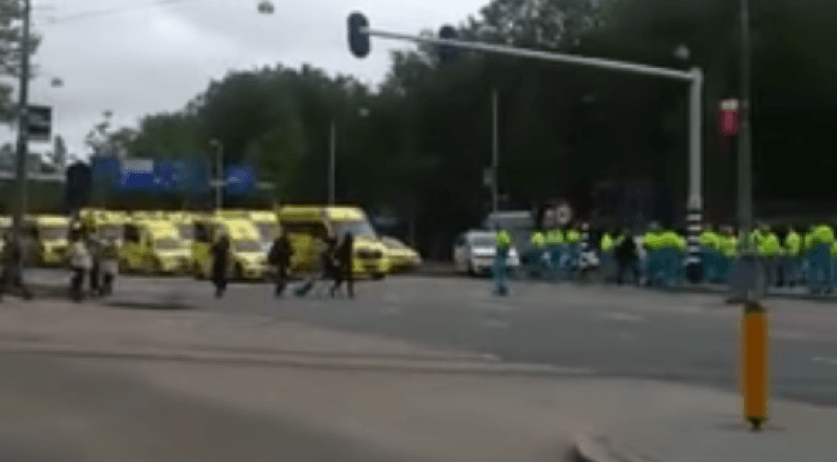 Some €50 million in damages at flooded VU hospital

Damages caused by flooding at VU hospital following a water main break two weeks ago are estimated at some 50 million euros, medical center chairman Wouter Bos told reporters at the hospital's re-opening on Wednesday morning. Technical installations that were in the basement of the Amsterdam Zuid location were badly damaged, some irreparably. The boiler room, which supplies the hospital with much of its water needs, was completely lost. Bos added that financial damages caused by the hospital's closure are estimated to be in the tens-of-millions. Bos stated that the insurance settlement is still undecided, and its now in the hands of legal teams. The water main break forced the evacuation of all hospital patients at the VU, but now the hospital is partially up and running with staff having returned from temporary facilities at other medical centers. Surgeries in the operating rooms restarted, and the some fifty patients were already transferred back to the VU. The emergency room is accepting patients again, though it is considered one of the more fragile departments at the hospital due to the unexpected high volumes it is required to handle.