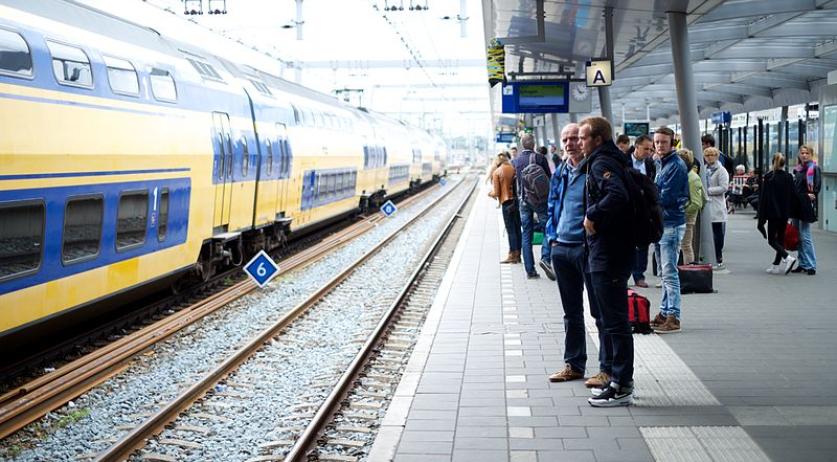 The rebuilding of Utrecht Central Station is costing significantly more than initially expected. So far the project is 53 million euros over budget. The Telegraaf reported this on Monday, based on a budget memorandum the newspaper has in its possession. Report: Utrecht central station rebuild €53 million over budget State Secretary Wilma Mansveld of Infrastructure and environment will have to explain this new setback to the Tweede Kamer, lower house of parliament. An external agency will investigate where things went wrong. According to the newspaper, the document shows that ProRail repeatedly surprised the Ministry with new setbacks. Both Mansveld and ProRail are under fire because of the financial chaos at the track manager. The Utrecht Central Station project running over budget is the latest in a long line of similar events. Another rail project in Utrecht - Flow Through Utrecht Central Station, aimed at renewing the network of tracks, signals and switches in order to be able to lead more trains through the station at higher speeds - is also running over budget and has been delayed significantly. This project is about 30 million euros over budget. Projects at the stations The Hague Central and Zwolle are also costing more than expected.