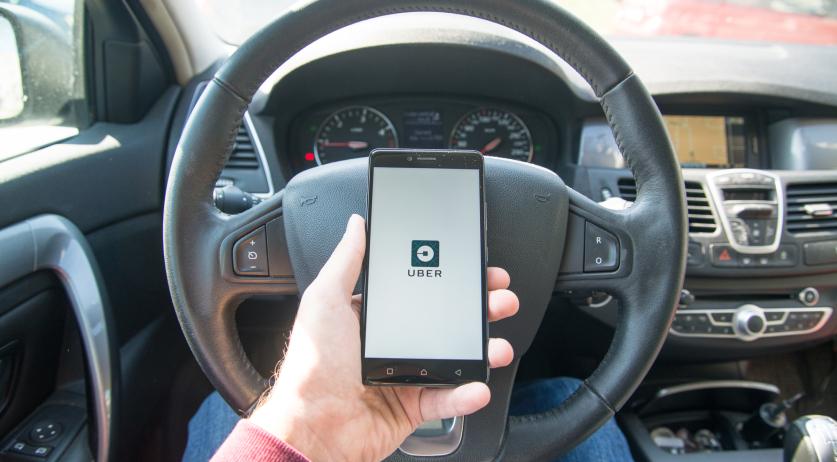 Online taxi service Uber launched a new service in Amsterdam on Thursday - UberX. UberX is a cheaper extension of the service UberBlack. This new service is cheaper because customers are transported in a middle-class car like a Toyota Prius, instead of the luxury cars of UberBlack.

UberX drivers have all the necessary permits and comply with all the applicable laws and regulations in the Netherlands, including the trip computer and blue license plate, according to Uber. This means that this new service should not have the same problems in the country as illegal service UberPop, where amateur drivers were used.

According to Uber, a ride with UberX is on average 35 percent cheaper than in a conventional taxi. A trip between Zuidas and Leidseplein will cost an UberX customer 10 euros. A trip between Amsterdam Central Station and Schiphol will cost 34 euros.

The service is starting with a few drivers, but Uber director Niek van Leeuwen expects that there will be hundreds of drivers in the coming weeks. "We foresee strong demand for the product, which means that drivers will be able to make a good turnover, despite the low rates." he said to Het Parool.