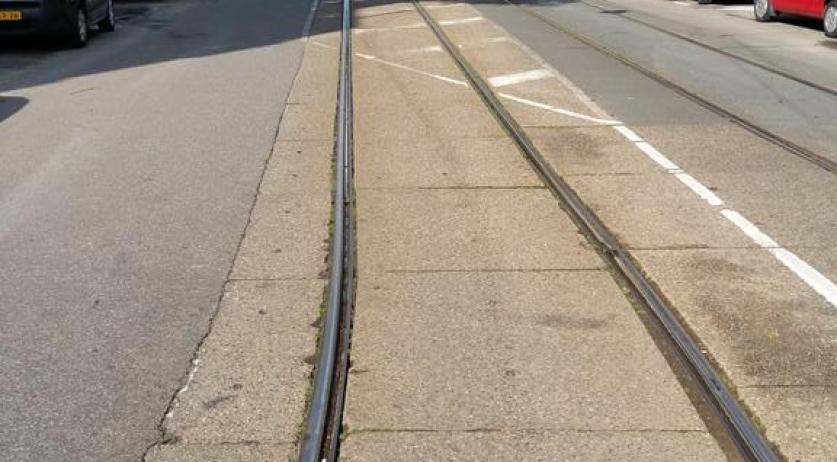 Samuel and Diana, the elderly couple who was robbed and severely assaulted in their home on Heemstedestraat in Amsterdam early last month, has decided to give an interview. They told how two men pretending to be police officers forced their way into their home, beat them, drugged them, called them "dirty Jews" and took off with money and jewelry. The couple, aged 87 and 86 years, said this in an interview with the Nieuw Israelietisch Weekblad. They are currently living in a rehabilitation center and both are now wheelchair bound. Diana told the newspaper that she is in so much pain she can't eat and Samuel is practically blind after the attack. "The robbers kept hitting us (...) Samuel still said hit me, not my wife (...) Even wehn we were tied up on the ground they kept kicking", the interview reads. According to the victims, the culprits were around 40 and 50 years old. "One was skinny and the other had a fat face. But they spoke fluent Dutch." A large amount of jewelry was stolen during the robbery, including rings off Diana's fingers. "You dirty Jews", the robbers said according to Diana. "You should not wear this. You've worn it too long. Now it is ours." The couple's only son Emanuel was so shocked by the state of his parents that he released a photo of his assaulted father to the press. He has also offered a 10 thousand euro reward for the tip that leads to the culprits arrest. That amount has since increased to 12 thousand euros, raised by people who read the couple's story in the news. So far the perpetrators have not been caught. Emanuel hopes to bring his parents to Spain to live with him. "It seems to me that it is now impossible for them to continue living on their own." he said to the newspaper. "I hope they rehabilitate quickly and then allow me to bring their things here, so that they have a few nice years to live and leave this horror behind them." The full interview can be read on the Nieuw Isrealitiesch Weekblad's site in Dutch.