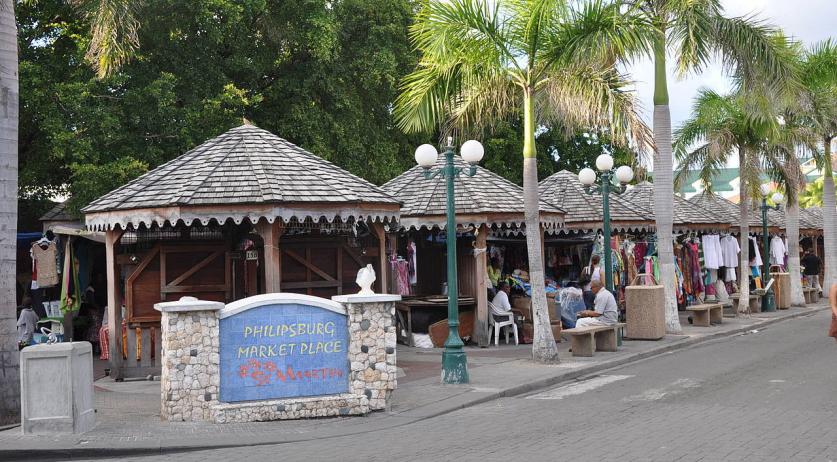 The Netherlands and Sint Maarten will continue working together on strengthening law enforcement on the island to fight corruption and crime.  This was established in the emergency meeting between Sint Maarten's Justice Minister Dennis Richardson, Minister Ronald Plasterk of Home Affairs and Kingdom Relations and Minister Ard van der Steur of Security and Justice in The Hague on Wednesday. The meeting was arranged to discuss the conflict that arose on cooperation after National Police Chief Gerard Bouman stated that he no longer wants to work with the corrupt officials on the island. The Protocol to establish an integrity room and strengthening the law enforcement on the island will remain in force.  An independent integrity room will be established on the island and the Netherlands will send 50 police officers to Sint Maarten next year to help strengthen the corps. Further agreements can be made to help control trans-boundary and subversive crime, money laundering, drug trafficking, robbery, human trafficking and smuggling.