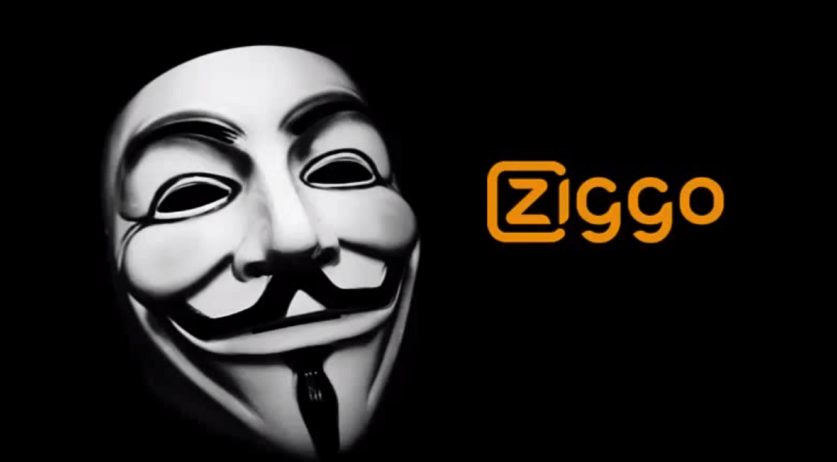 Internet service provider Ziggo expects that more DDoS attacks will be made on the company's server. Several videos, including one showing the infamous Anonymous mask, have been posted on the internet that threaten Ziggo with more attacks. The company announced this in a press release on Wednesday. Ziggo servers were the target of DDoS attacks on Tuesday and Wednesday night, resulting in thousands of customers having no internet access for several hours. The company managed to resolve both disruptions within a few hours. According to the press release, Ziggo sees these attacks as "very serious" and the company is working day and night to "defend our customers from this series of DDoS attacks". Ziggo will be making some changes to the network to try and repel these attacks. This means that Ziggo will have to restart some customers' modems, resulting in them not having internet access for a few minutes. "We regret this brief interruption of our service, which is unfortunately inevitable. We ask our customers for understanding in this extraordinary situation." The internet provider is also taking the video threats very seriously and have reported them. An in depth investigation has been launched in cooperation with, among others, the Ministry of Security and Justice' Cyber Security Center. "All our efforts are aimed at stopping these attacks. As soon as there are new developments, we will inform you about it." https://www.youtube.com/watch?v=IEIaAOFJ3cU