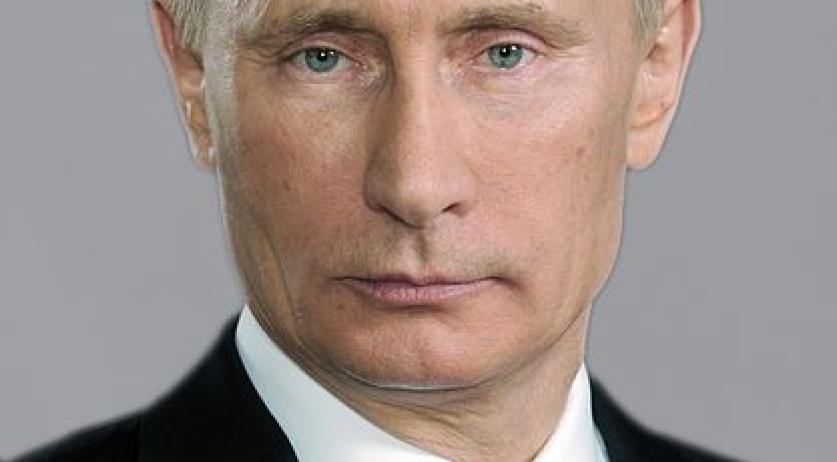 Russian President Vladimir Putin told Prime Minister Mark Rutte that establishing an international tribunal to bring those responsible for the MH17 disaster to justice, would be "counter productive". He said this during a telephone conversation with the Dutch Prime Minister on Thursday, NRC reports. Rutte called Putin on Thursday morning in a final attempt to persuade Russia into agreeing to such a tribunal, after ambassadors from the Netherlands, Belgium, Australia, Malaysia and the Ukraine failed to do so. The Russian Ministry of Foreign Affairs released a statement after the meeting with the ambassadors, also calling the prospective tribunal counterproductive. The Government Information Service announced on Thursday that the Prime Minister has had frequent contact with foreign leaders over the past few days in effort to gain support for the tribunal. But as Russia has veto-power within the United Nations Security Council, all his efforts will not mean much if the country continues to refuse to cooperate.