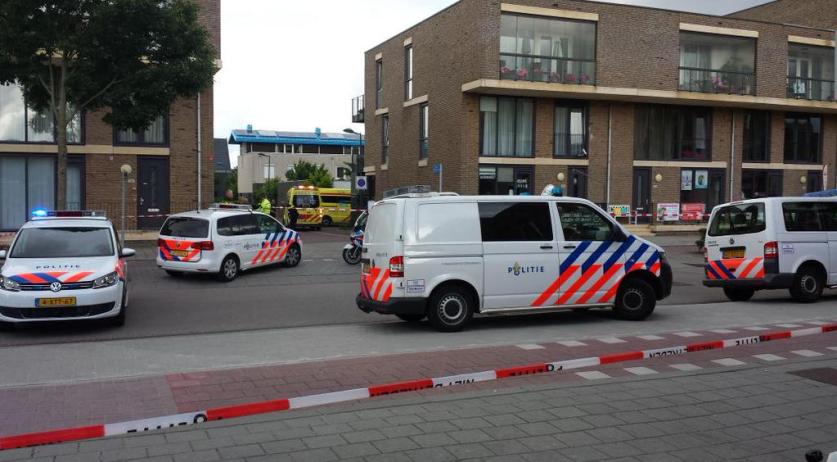 An unidentified woman standing in front of a Domino's Pizza was gunned down by at least one assailant who fled the scene by car. She may be the owner of a nearby nail salon who fled her previous home with her daughter after receiving threats, broadcaster RTV Noord-Holland reported. A silver Audi convertible with a black roof was seen leaving the location with the attackers inside, authorities stated. Police officers are searching the area for the cat with the assistance of a helicopter. The shooting happened Monday at about 7:30 p.m. on the Sjouke Dijkstralaan in Hoofddorp, Noord-Holland police said. An employee at the pizzeria, and someone working in a nearby Thai restaurant witnessed the shooting and met with investigators, RTV Noord-Holland reported.