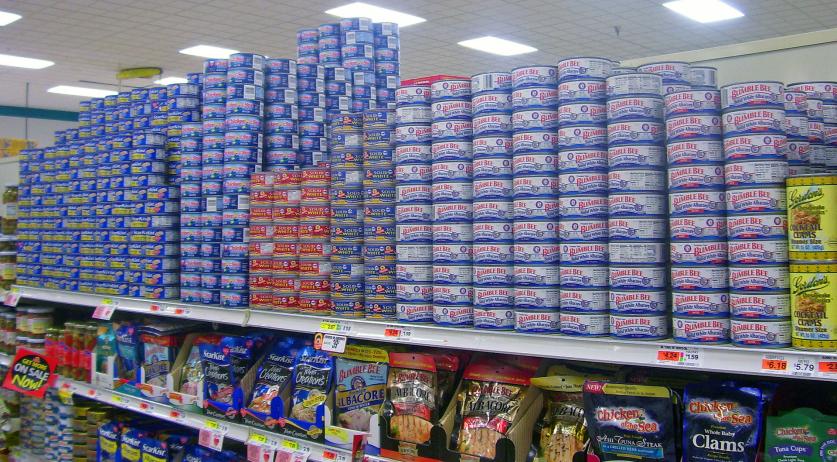 The volume of retail trade was 1.5 percent higher compared to a year before, according to Statistics Netherlands (CBS). This is the fifth consecutive month demonstrating growth in the volume of sale, with turnover showing an increase in both food and non-food industries. The largest growth occurred in online sales, which increased by 16.2 percent compared to April 2014. The turnover of shops selling food, beverages and tobacco increased by around two percent. Shops in non-food industry also experienced a sales growth of roughly two percent, with large underlying differences across industries. Sales rose largely due to declining prices. The trend is only different in clothing sales, where the April growth was preceded by a five-percent decline in March. The sales of clothing, however, fluctuates more dramatically based on weather and season, the CBS said.