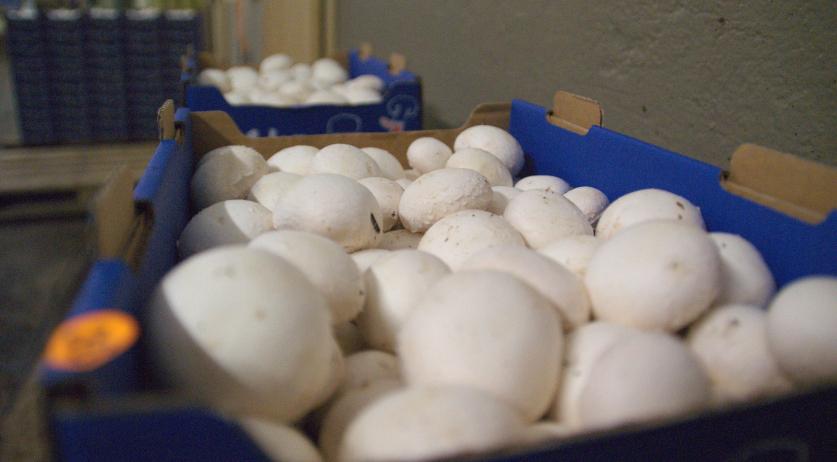 With reporting by Zack Newmark. Some 24 Bulgarian found working at a mushroom farm in Standdaarbuiten, Noord-Brabant on Monday are allegedly victims of a forced labor scheme. The Inspectorate for the Ministry of Social Affairs and Employment (SZW) raided the farm while authorities in Bulgaria carried out their own inspections to shut the operation down. Two homes and two cars were already seized as part of the investigation. Neither he name of the farm nor the businesses involved were named. "For years and years they were systematically underpaid, and were possibly forced to work long work days with virtually no days off," the ministry said in a statement on Wednesday. The workers were likely deceived during recruitment at an employment agency in Bulgaria, which sent the workers on to the Netherlands, the ministry continued. In addition to the mushroom farm, the authorities searched several offices. They also raided homes to gather evidence about the Bulgarian workers' living conditions. An ongoing financial investigation to determine illegally obtained profits could lead to further asset forfeiture, the ministry noted. Generally, the SZW Inspectorate deals with poor conditions in the workplace and labor exploitation.