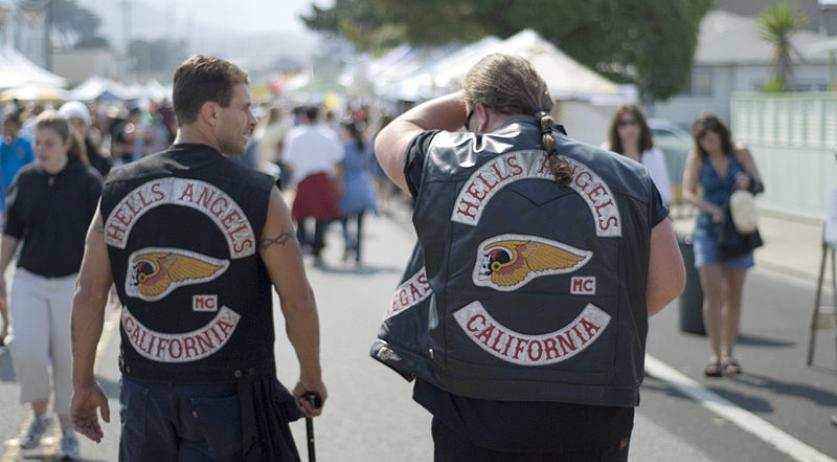 The home of Kerkrade Mayor Jos Som is under 24 hour daily security with both patrol units and undercover police cars driving around the building, RTL Nieuws reported on Tuesday. Tension between the municipality and local motorcycle gangs has escalated during recent months, and may have resulted in the additional security measures, the broadcaster suggested. Mayor Som and the Public Prosecutor confirm the safety measures, but were unwilling to elaborate. "There are security measures. But we do not comment on the nature or the cause of it," a prosecution spokesperson told RTL Nieuws. Som put a Hells Angels' café on the market in Kerkrade after it was shut down and locked for three months. This happened in connection with conflicts between different motorcycle clubs, according to RTL Nieuws. A member of Red Devils and Bandidos had a brawl in Sittard, Limburg ten days ago, and the province announced the banning of local chapters of outlaw motorcycle clubs last week. In the Noord Brabant city of Tilburg, motorcycle gang jackets were banned last year. Since motorcycle gangs can not be banned nationwide, the former Minister of Security and Justice, Ivo Opstelten, came up with a plan to tackle gangs within the current law in May 2014. He proposed that with each crime linked to a gang, individuals are first investigated, and then the entire local club or chapter is put under the microscope. The possibility exists that a local chapter could be deemed a criminal organization, leading to a ban of the gang faction.