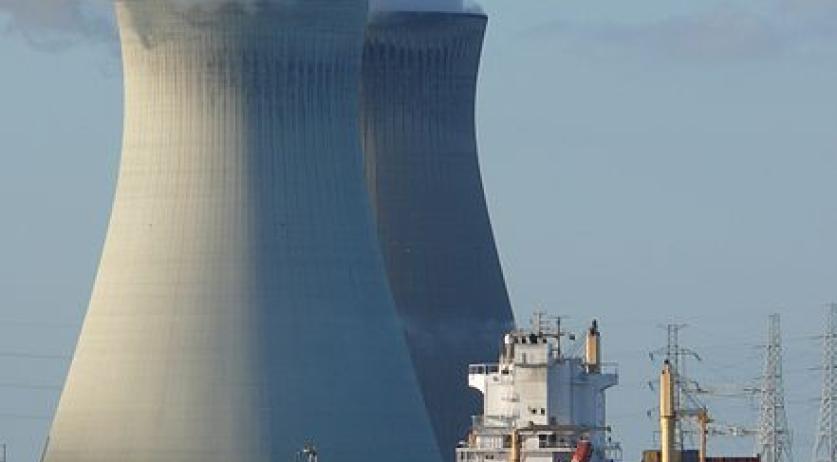 The Netherlands contributed 8.1 percent more CO2 emissions in the first quarter of 2015 than a year before, Statistics Netherlands (CBS) reported on Wednesday. Dutch energy companies produced delivered more energy than a year before due to increased demand from abroad, which lead to much of the emissions increase. Adjusting to the relatively low temperatures in the beginning of the year, the carbon emissions were up by 3.8 percent. All three months of the first quarter of 2015 were colder than corresponding months last year, which led to higher natural gas consumption. However, initial CBS estimates suggested only a 2.4 percent year-on-year for the first quarter of the year. Coal and natural gas are still significantly used in electricity production, which leads to higher CO2 emissions. Agriculture, mining, manufacturing and construction also emitted more CO2 in 2015 than the year before. The basic metal and oil industries produced more during the first quarter of the year, thus increasing the emissions. On the other hand, basic chemical industry, famous for its emission-intense production, produced fewer emissions this year than during the comparable quarter last year, decreasing the amount of carbon emissions.