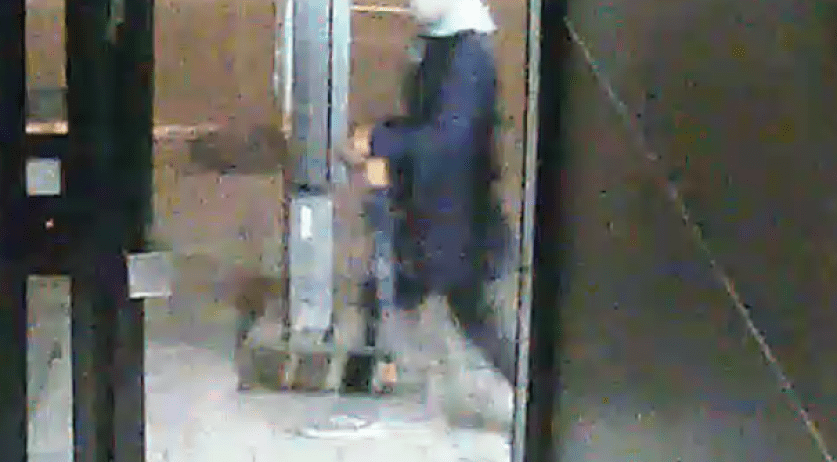 The 42-year-old suspect arrested for selling fake cocaine to Danish tourists is under investigation for attempted murder. He is accused of selling the three Danes white heroin instead of cocaine, which led to their hospitalisation. Three British tourists died using the drug under similar circumstances last year. At least 17 others were taken to emergency rooms, incidents which led the city to start a massive awareness campaign to warn tourists and locals. After his arrest on April 4, the suspect was remanded into custody as the investigation continued. The court ruled against holding the suspect on murder charges, the suspect’s lawyer, Gerald Roethoef said. He had no idea he was selling white heroin and not cocaine, Roethoef told television show Pauw during Friday night’s broadcast. “He follows the rule of ‘don’t use your own product.” The suspect claims he bought his supply from a reliable source who has since disappeared, Roethoef stated. The prosecutor is not yet pressing criminal charges related to any other cases, “but the investigation can still prove otherwise,” a representative for the prosecution told broadcaster NOS. A judge will decide on Monday if the 42-year-old should remain in custody. He has a prior conviction for drug dealing, NOS said.