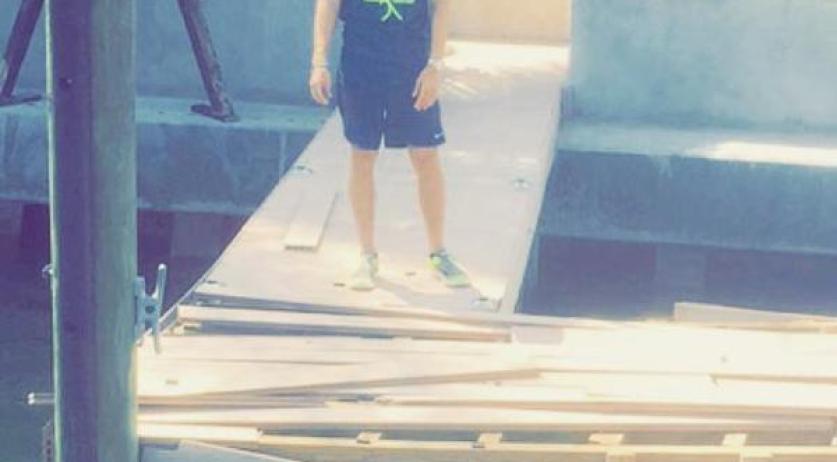 World famous Dutch musician DJ Tiësto crashed a yacht into David Guetta's South Beach dock on Wednesday, TMZ reports. The rockstar DJ, accompanied by Martin Garrix and LIV owner Dave Grutman, were supposed to pick up Guetta in Grutman's 55-foot VanDutch yacht but the engine stalled and the boat crashed into the dock. Nobody was hurt in the accident, and the yacht survived without a scratch. Guetta was reportedly laughing hysterically, jumping around the yacht deck, and casually headed to a party. Repairing the dock costs approximately 30,000 US dollars, however Guetta is not demanding Tiësto to pay for the damages, TMZ says. All three, Tiësto, Guetta and Garrix make roughly between 350,000 and 500,000 US dollars a gig. After the incident, Tiësto recorded a video greeting joking about the accident with Guetta.

#whoops we crashed our boat into @davidguetta's dock in Miami 🙈#wmc2015 pic.twitter.com/ZH1rIYtLf2