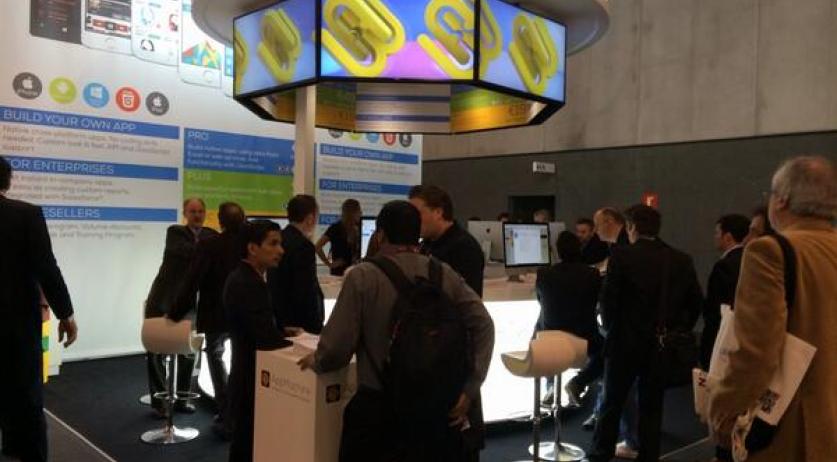 Dutch software platform AppMachine received a 15.2 million US dollar investment from one of the largest online services providers, Endurance International Group. The Massachusetts-based investor receives 40 percent of the Heerenveen, Friesland firm's shares in the deal with Endurance having the option to increase share ownership over time, they announced on Tuesday. The deal is worth an estimated 14 million euros as of the announcement's date. AppMachine allows anyone to build mobile applications by themselves for iOS, Android and Windows Phone, and with the investment the company can further expand its international growth ambitions. Beginners without programming knowledge can construct a basic application in just couple of hours. More experienced application designers can use AppMachine to create sophisticated apps including data links and JavaScript and links to web services. "In the past, we have too often seen the best technology defeated by better marketing," CEO of AppMachine Siebrand Dijkstra said of the deal in the company's press release. He states that with the collaboration with Endurance, they now have the best product and the best marketing forces. Endurance was impressed with the innovative technology the Dutch software company provides. Their own research also proved AppMachine to be technically superior compared to its rivals. Both companies believe that there is a tremendous demand worldwide in developing mobile applications for small to medium-sized enterprises. AppMachine was founded in 2011 by Dijkstra and now has more than 150,000 users in 140 countries. The company employs 40 people, with offices in Rio De Janeiro, San Francisco and Heerenveen.