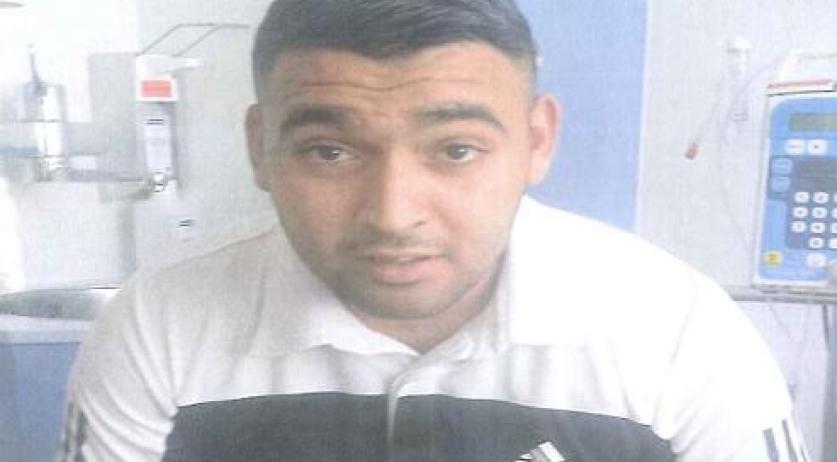 Two men wanted in connection with the September murder of a 29-year-old in Rotterdam are still at large months later, police revealed last week. Cengiz Akin, 33, and Ugur Demir, 20, both from Rotterdam, were revealed as the prime suspects in the case.

Both were placed on the Nationale Opsporingslijst, a list of people “urgently wanted by the police.” It’s possible that both are armed with guns, police said. They are believed to be involved in the September 23 murder of Amsterdammer Hamdi Bilir. While he was in a restaurant in Rotterdam, a visitor pulled out a firearm and begin shooting. Bilir was hit and died at the scene on Mathenesserweg. Police immediately launched a large scale criminal investigation. Various investigative procedures used to track down the suspected shooter were of no avail. Demir is described as being 1.72-meters in height, with black hair and dark brown or black eyes. He has the word “omertà” tattooed on his back, an Italian word used by the mafia to define their code of silence.

The 1.83-meters-tall Akin, nicknamed “Cengo”, has black hair with brown or black eyes, and a large tattoo of two arms in handcuffs on his right arm. Around the image are the words, “You hit me, I hit you,” “Eldar,” and the number "81." The identity of the suspects was released because of the “severity of the crime, the risk of recidivism” and that police have not been able to gather enough evidence to close the case, police said in a statement. The people in the vicinity of the suspects have repeatedly been requested to make the whereabouts of the suspects known. With additional reporting by Taneli Savela.