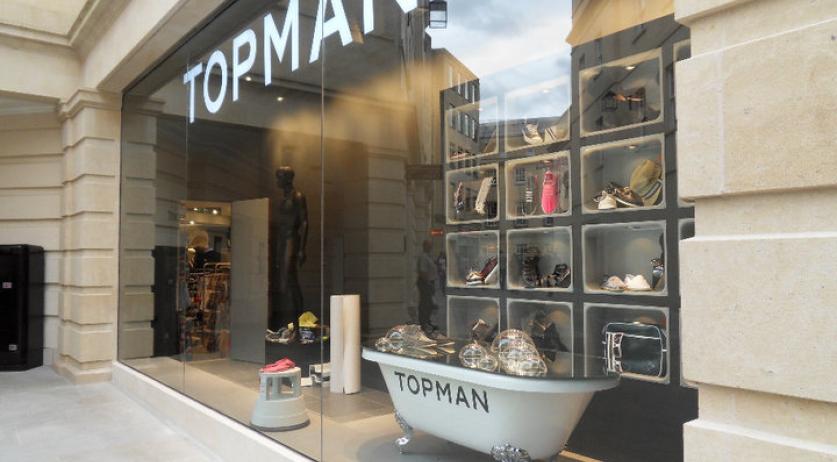 Topman to open Amsterdam flagship as other retailers struggle

Topshop will open the first "Topman" flagship store of continental Europe on Kalverstraat in Amsterdam on February 26th. The new Topman flagship store will open on Kalverstraat 48/52 in the premises of the old book store, de Slegte. The large store holds an area of 1170 square meters and is divided into three floors above and below the ground. As a flagship store, it will be larger than an average Topman location, the store announced. The store will offer a number of Amsterdam limited edition pieces to celebrate the opening. As the UK based company opens in Amsterdam, traditional Dutch retailers and department stores are getting hit hard. V&D was teetering on bankruptcy just days ago, before coming up with a last ditch deal between landlords and suppliers to keep the store afloat. The firm is still trying to convince labour unions on wage cuts. The shoe chain House of Shoes was declared bankrupt in late January and another shoe retailer Schoenenreus was forced to close all its shops around the same time.