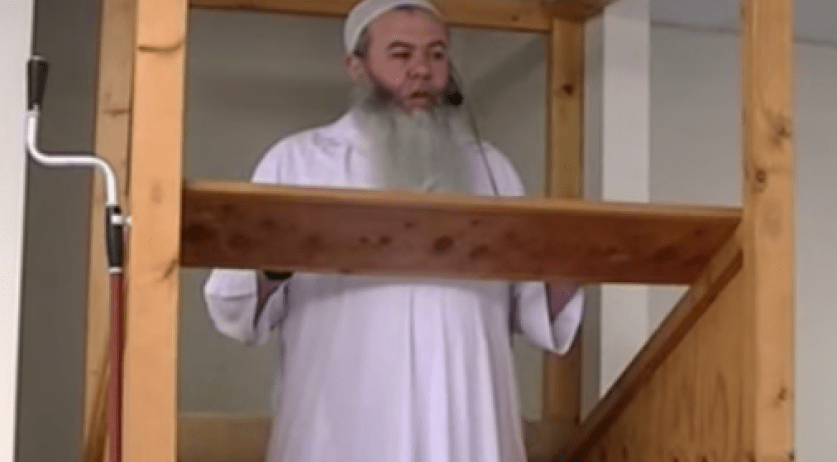 A gala event headlined by several allegedly controversial imams will likely go ahead as planned, and will be held at the Event Plaza in Rijswijk on March 8. Several MPs have expressed concern and anger at reports that the incoming imams were granted visas. Tickets are still being sold for the event. The imams have obtained visas to enter the Netherlands, Telegraaf reported. A video uploaded to the Facebook page of the organizing group last month shows the Islamic scholar, Sheikh Mamdouh Tamami already with a visa, proud that "our scholars, with the success of Allah have been given a visa." MPs Peter Oskam and Pieter Omtzigt, of opposition party CDA, have asked Deputy Prime Minister and Social Affairs Minister Lodewijk Asscher, PvdA, and VVD Minister for Security and Justice Ivo Opstelten to confirm that the imams have visas. "When imams preach Salafism, the Netherlands must refuse [them] visas," said Omtzigt. "Minister Asscher has promised to reject the visas of radical imams. He and Minister Opstelten now need to add action to those words," he told the newspaper. Organizing party Foundation Romahaa is shocked at the controversy, and asks the public to ignore the image of the event created by politicians, focusing on its purpose as a fundraiser for children's charities in Morocco, Syria and Tunisia, reported elvesier.nl. The imams rumored to be attending the event include Tarik Ibn Ali, a primary European Salafist fundraiser and Wahid Baali, an admirer of former Al-Qaeda leader Osama bin Laden. Politicians had reportedly planned to keep the imams out of the Netherlands by refusing visas, but it seems that this was unsuccessful. D66 MP Gerard Schouw has demanded an explanation. The municipality of Rijswijk held an emergency meeting about the event on Monday, but did not reach a conclusion about how to react to the event. "It is important that the new situation is viewed from all perspectives and that the current questions received by the local authorities," it said in a statement.