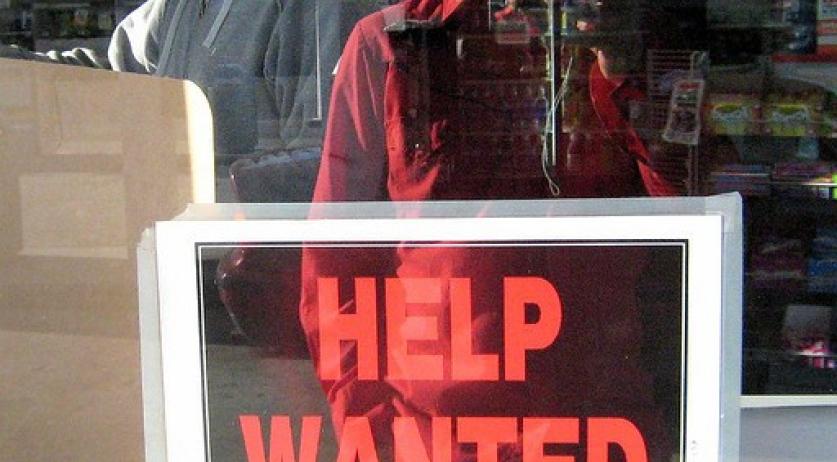 So-called flex workers operating under flexible working contracts are less satisfied with their jobs and lives than the people holding a permanent working contract, concludes the report of the Social and Cultural Planning Office (SCP). Flex workers are also less satisfied with the pay, training and career opportunities in the organization compared to the permanent staff.  Those who have a view on the permanent working contract are relatively satisfied with the growing- and training opportunities, the study says. Flex workers consider the working conditions worse in certain areas, but emotionally and mentally demanding work is mainly done by the permanent workers. The data revealed by the SCP excludes self-employed workers. Self-employed and freelancers scored higher on satisfaction than temporary employees without a chance for a permanent contract. This has to do with the characteristics of the self-employment such as freedom in the nature of the work and working hours. SCP says that in 2002, 80 percent of all workers received a permanent working contract within six to ten years from entering the workforce. Ten years later the timeframe is extended  to between ten and fifteen years. The number of flexible workers and self-employed has been increasing steadily in recent years, according to Statistics Netherlands. The same applies to the number of people holding multiple jobs at the same time. Permanent jobs are often combined with self-employment on the side.