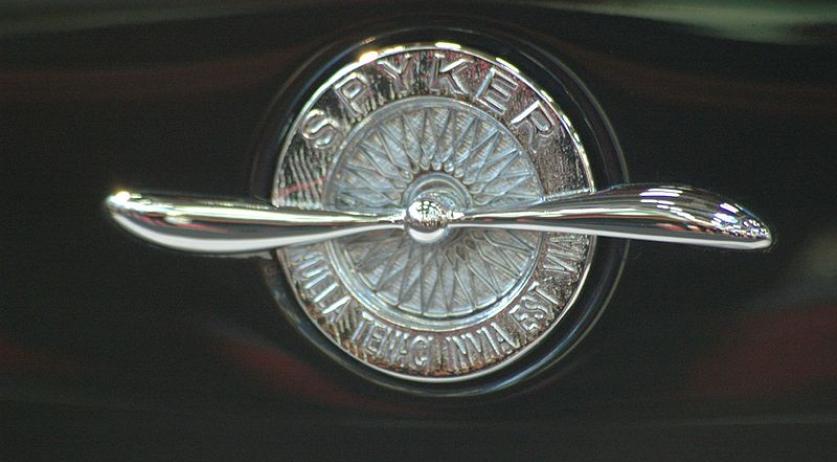 The court in Leeuwarden has reversed Spyker's bankruptcy during an appeal. Victor Muller managed to produce an amount of 4.3 million euro with which the most acute debts can be paid. The court therefore decided that administrator Henk Pasman was too hasty in applying for bankruptcy. Spyker therefore now finds itself again in suspension of payments. The judge thinks that the suspension of payment will lead to an agreement with the creditors. If Spyker should go bankrupt, the debt will be 33 million euros higher. The court logically thinks that suspension of payment is more advantageous for the creditors than bankruptcy. However, the judge does not think that sports cars will be coming from Zeewolde again. "It is certain that the business activities of Spyker and others have ended which means that now income is generated." Victor Muller feels differently. "When the procedure surrounding the moratorium has been completed and there is an agreement with the majority of the creditors, we will launch the B6 Venator", he said in a press release.