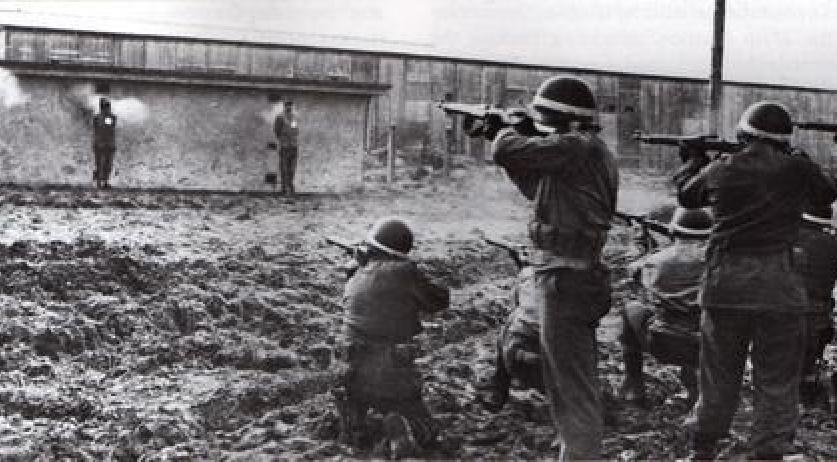 The Dutchman Siegfried Mets, who has been sentenced to death in Indonesia, is going to submit a revision request in February. This is according to his lawyer, Bart Stapert. Mets is convicted of involvement in importing ecstasy. Stapert was also Ang Kiem Soei's lawyer, the Dutchman who was executed by an Indonesian firing squad last weekend. According to Stapert, he has new evidence in Mets' case. "There is certainly new evidence that was not raised in the first instance and in appeal. This applies in particular to circumstances about his background that would make the death penalty unjustifiable." According to Stapert, this new evidence will "very likely lead to a different punishment than the death penalty". Stapert admits that he is using the extra eyes that are now focused on Indonesia after the recent executions. "Given the recent developments in Indonesia, including the execution of my other client, we will not wait any longer. You don't want to ask the gods and take no risk with the timing." According to Stapert, Indonesia is being pressured from all sides. "If that leads to a stay of execution, then that will also favor my own client."