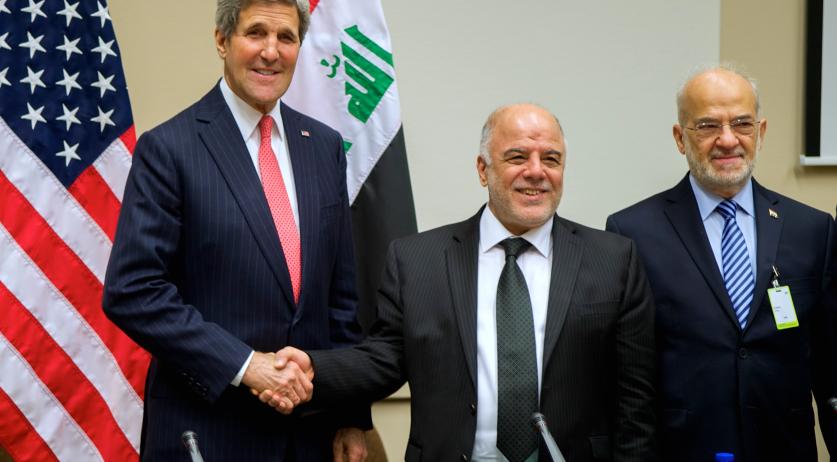 Minister of Foreign Affairs Bert Koenders is attending an anti-ISIS coalition meeting in London on Thursday. The Netherlands is a member of the coalition's core group, comprised of twenty countries, the European Union and the United Nations. Koenders will present a report from a visit he made to Iraq and Jordan last month. He expressed supported for the British initiative, and reinforced the importance of a joint approach. "This feeling is shared internationally and we are all members of the core group, willing to sit down and make strides," he said in a written statement. The meeting, meant to increase collaboration between the coalition members, is being led by British Foreign Secretary Phillip Hammond and US Secretary of State John Kerry. Iraqi Prime Minister Haider al-Abadi will have a central role, advising attendees about the government's reform attempts. "We work closely together internationally when it comes to fighting the military of these terrorists. It is high time that we are going to coordinate more in other areas, so we come to the most effective approach to this barbarism," said al-Abadi prior to the meeting. As part of the coalition, the Netherlands is providing F-16 strike teams and a large aircraft support team to attack ISIS targets in Iraq. The general anti-ISIS coalition includes over sixty countries that have met regularly in different combinations since the coalition's formation.