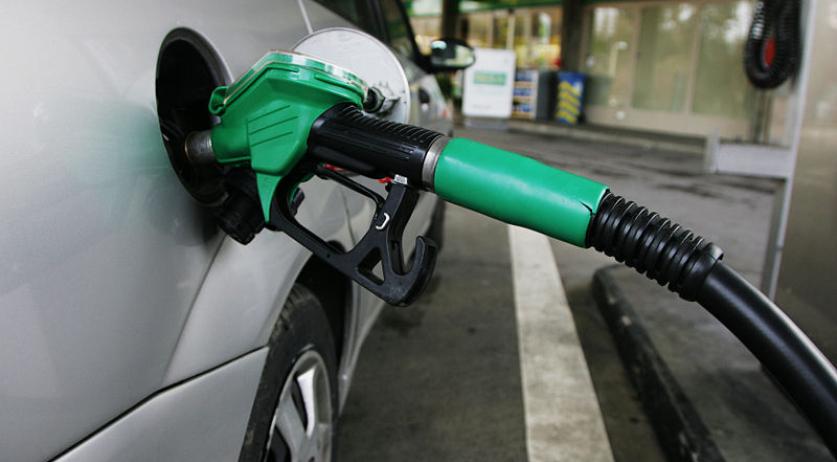 With oil prices continue to slide on the global market, petrol and diesel buyers are seeing the result at the pump. Euro 95 petrol in the Netherlands dropped as low as €1.36 per liter, a price spotted at the SuperTank in Lelystad. Similar prices were reported to website Brandstof-Zoeker by consumers across the country, while diesel has even dropped to €1.09 in several places. Fuel costs have declined by about thirty cents per liter since July, translating to annual savings of about 300 euros when refueling a petrol car. Diesel drivers will save around 250 euros per year if prices hold, a representative of United Consumers told the Telegraph. United Consumers reports national average petrol and diesel per liter prices of €1.56 and €1.27 respectively. This still results in Euro 95 prices that are 22 cents higher than in Belgium, and nine cent higher diesel prices. In Belgium, the price of diesel has even fallen below one euro per liter at many filling stations near the border and in Antwerp. “The end of the price decline is nowhere in sight,” said Paul Selms of United Consumers. “It will decline this whole month of January, I’m certain of it.” The only thing that could prevent a further decrease is loss in value of the euro in foreign exchange, Selms said.