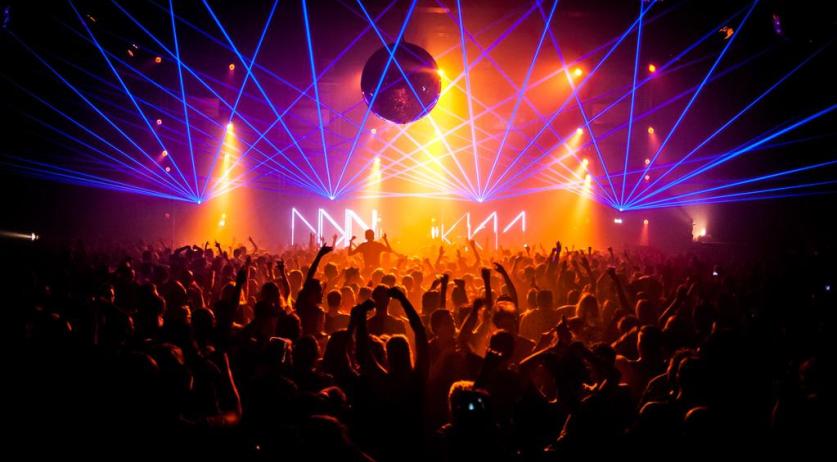 The 20th anniversary edition of the Amsterdam Dance Event will be held from October 14th through the 18th. The festival, billed as the “biggest club festival in the world” for electronic music, expects to draw 365,000 visitors, the organization said Tuesday. If achieved, it would mark an increase of 15,000 over 2014 attendance figures. During last year’s festival, over 2,200 artists performed across 85 different venues in the capital city. For 2015, the festival is planning several special events to mark the anniversary occasion. Pre-registration for the Amsterdam Dance Event launched today