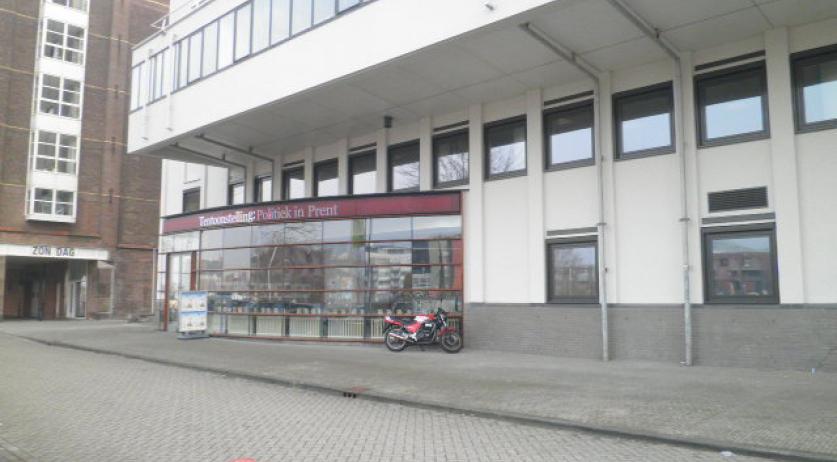 The Persmuseum in Amsterdam receives an addition to its ongoing Comic Journalism exhibit. The museum is paying homage to the artists of Charlie Hebdo with an exhibition of original editions of the newspaper from five decades of its existence. The office of the satirical French newspaper was attacked by masked gunmen leaving 12 people dead and several injured on January 7th.  The meaning of the exhibit is to give visitors an idea of the French newspaper. To demonstrate the impact of the attack in international press, the exhibit is also displaying various impressive newspaper front pages. A variety of tribute cartoons for the fallen French colleagues made by Dutch artists can also be viewed in the exhibition. "No translations of the original Charlie Hebdo newspapers will be made, so nothing is lost in translation," says the Persmuseum's spokesperson to the NL Times. “We don’t give any information on security measures,” a spokesman for the Dutch national police told the NL Times. “What you see and what you don’t see might be there, or might not be there.” The Museum does not want to comment wether they have increased the security measures or not.