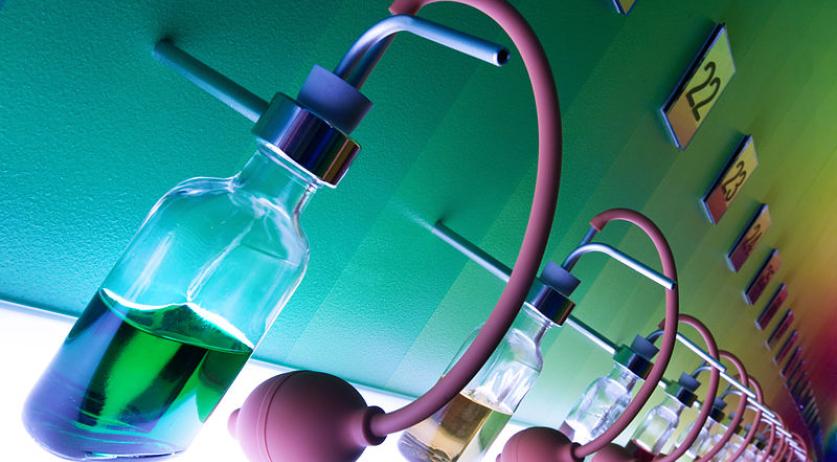 Lucas Bols Holding B.V. today announced plans to raise EUR 125 million (USD 147 milliion) in gross proceeds from the launch of an initial public offering (IPO). The funds will be directed towards refinancing and increasing financial strength, the company said in a statement. The IPO will be held on the Euronext Amsterdam exchange for primary release to retail and institutional investors in the Netherlands, as well as to some international institutional investors. No date has been set for the public release of the company's shares. The CEO of the Amsterdam-based liqueur giant, Huub van Doorne, characterized the plan as "the next logical next step in the development" of the company, following the management buyout of Lucas Bols. Van Doorne led the managers who took back the firm in 2006 from Remy Cointreau. The IPO is strongly supported by current majority shareholder AAC Capital as a step towards a "focus on brand building and innovation", set to leave the company "fully prepared for a standalone future with an enhanced capital markets profile to support our international growth strategy," he says. While the IPO remains unscheduled, the company has indicated that the timing will depend on market conditions but should occur "in the near future", and will be predominantly comprised of the company's sale of new ordinary shares. AAC Capital owns 75% of Lucas Bols, while the remaining 25% is held by the company's management. The company's business model promotes the outsourcing of production to strategic partners, allowing it to boast strong Earnings Before Interest & Tax (EBIT) margins which totaled at EUR 22 million in 2014. Founded in 1575, Lucas Bols is the holder of the world's oldest brands of distilled spirits, including Bols liqueurs and Bols genever, and describes itself as the leading player in the liqueur arena outside the USA. It welcomed a turnover of EUR 78.7 million in 2014, distributing over 20 spirit products throughout over 110 countries.