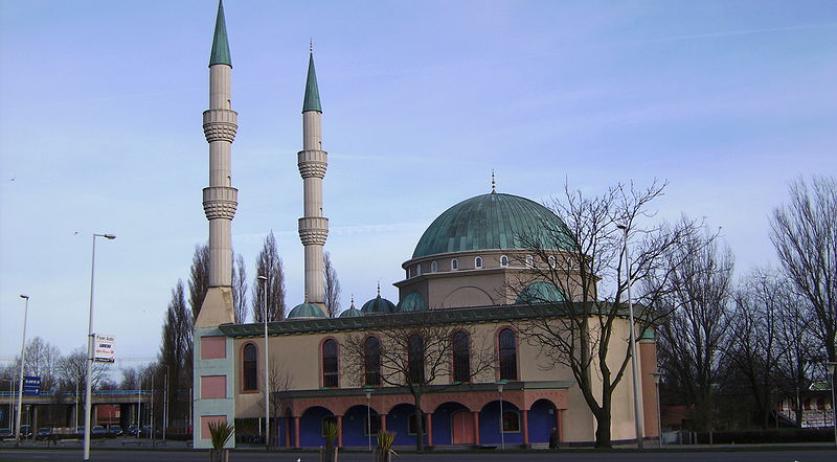 The Kuzu - Öztürk group, a faction in the Dutch government, is demanding the government to pay for additional security for mosques in the Netherlands. 174 of 475 mosques in the Netherlands has been attacked by a vandal during the last 10 years.  Parliamentarian Tunahan Kuzu feels that ensuring the safety of the mosques in the Netherlands is the responsibility of the government. "We see that in the last decade we have had to deal with a multitude of issues, ranging from threats to vandalism and arson. It is therefore important that the government ensures that those buildings are protected. " he says to BNR. Prime Minister Rutte has not yet taken a stand on the issue. The Al-Hijra Mosque in Vlaadingen was pelted with a burning aerosol can today, the police confirms to RTL news. The surveillance camera footage shows an aerosol can lit and thrown against the door at 3:48 p.m. A neighbor had heard the commotion and seen two people fleeing the scene, according to the mosque director Nasri for RTL.