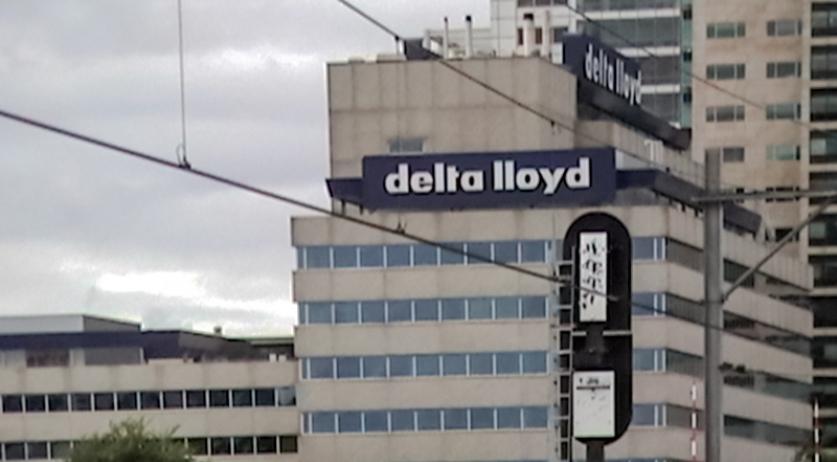 De Nederlandsche Bank (DNB) will fine insurer Delta Lloyd a maximum of 22.8 million euro. DNB also requires that CFO Emiel Roozen leave his position by January 1st, 2016. This fine and measure is because Delta Lloyd adjusted the interest rate risks in July 2012, just before DNB introduced a fixed actuarial interest rate. Delta Lloyd is outraged by the measure, calling it "disproportionate". They are taking legal steps. "We can not reconcile the views of DNB with the facts we have found", said Jean Frijns, Chairman of the Board of Directors. At the start of DNB's investigation the Board of Directors started its own investigation. Their investigation showed that Delta Lloyd did not act in breach of laws and regulations and that it was in line with the own risk policy. The insurer also had solid financial buffers. Delta Lloyd is one of the few financial institutions that did not fall into trouble because of the financial crisis. The Board of Directors also expresses confidence in CFO Roozen. Roozen was reappointed in May this year with the consent of DNB. He will remain in office pending legal proceedings. With the actuarial interest rate future commitments from all insurance contracts are established by the insurers. With this it is determined whether financial buffers are sufficient. Instead of the constantly changing current market rates, insurers are allowed to calculate an average long term interest rate. This adjustment by DNB in July 2012 was a big booster for insurers. At the time the market rate was extremely low and drew heavily on buffers. DNB believes that the decision about the reduction of the hedge of interest rate risks was negligent. Delta Lloyd was also not allowed to make that decision at the time. According to DNB, Delta Lloyd acted based on confidential information to gain advantage.