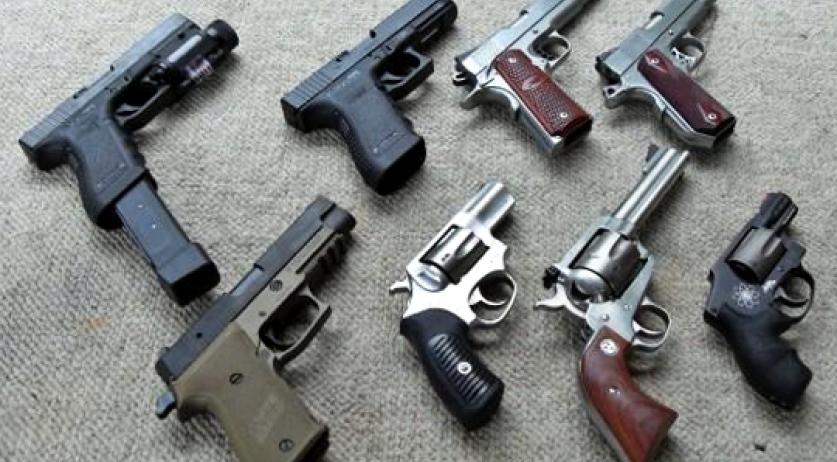 The police ignored all the signals on the psychological problems of Ridderhof-shooter Tristan van der Vlis. Not only when granting him weapon licenses, but also twice afterwards in its renewal. This was the argument of the lawyers on behalf of 51 victims of the shooting in the court in the Hague this morning. They claim that the police must now finally admit that they made mistakes and downplayed the psychological problems of Van der Vlis. On April 9th, 2011 Van der Vlis shot and killed six people, wounded 17 and committed suicide in Alphen aan den Rijn. The first public hearing in the main proceedings initiated by the survivors and victims of the shooting took place today in t the court in the Hague. The victims believe that the police should never have granted Van der Vlis  a firearm license. They hold the police responsible for the consequences of Van der Vlis' weapon use. "In the system it says that Tristan was admitted compulsory in 2006", said their lawyer Veeru Mew. The police officer who assessed Van der Vlis license application in 2008, did not use that information. It is unclear exactly how that could have happened. The police's lawyer states that Tristan van der Vlis could have attacked without a firearm license. "Someone like Van der Vlis always finds a way. That he would come to such an act, was not foreseeable by the police." The lawyer emphasized that comprehensive reports on the psyche of the schizophrenic Van der Vlis only appeared later. "These stories of doctors and psychiatrists have been colored by the knowledge that he committed his heinous act. There are more than two years between the time he got his license and struck in the Ridderhof." For that reason it can not be stated that Van der Vlis was waiting for that license before he attacked at the shopping center, said the lawyer. The police claim that in 2008 it was not established that Van der Vlis was a danger to society. The 51 claimants who want compensation think it is clear that Van der Vlis was an irresponsible risk, with weapons in his pocket.