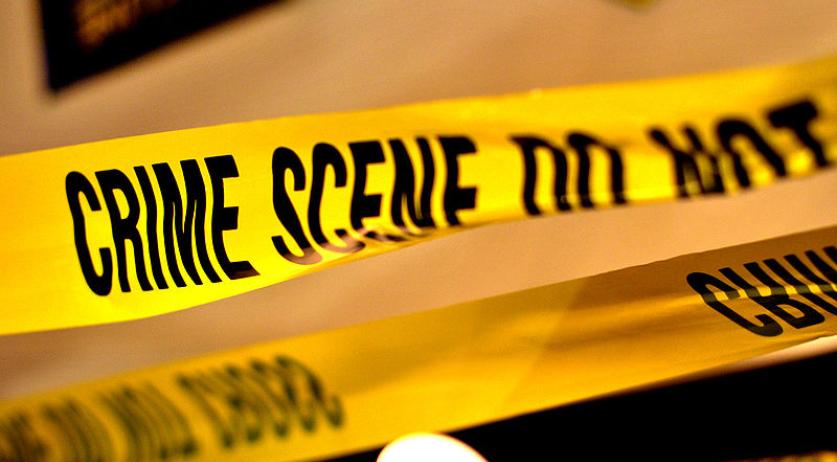 A 17 tear old boy had been arrested for stabbing a street musician to death inthe Aa-landen shopping center in Zwolle yesterday. The police announced this today. The 54 year old street musician died of his wounds last night. Another 57 year old man was also wounded, but according to the hospital, his condition is stable. According to eye witnesses, the culprit stabbed the musician and then ran hysterically into the supermarket. A customer tried to keep the culprit away with his shopping cart, but fell. It is unclear if his injuries are due to the fall or the attacker. Bystanders managed to overpower the attacker and handed him over to the police. It is still unclear what the culprit's motive was or if he knew the victim.