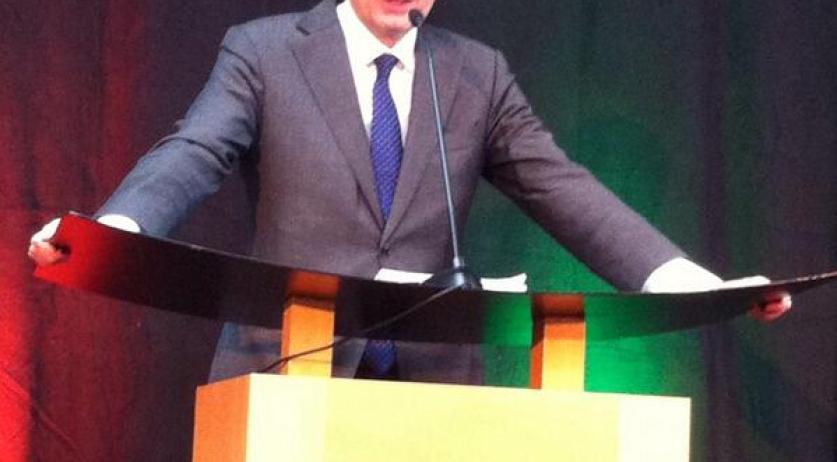 Information material about explosives and an automatic weapon were recently found during raids on alleged Dutch jihadists. This reports Herman Bolhaar, chief of the Public Prosecution. Bolhaar called these findings "disturbing", though it has not yet been determined whether the jihadists were planning an attack. "That is still under investigation." The raids form part of 45 investigations into recruiting and jihadism with a total of 70 suspects. The number of cases have increased significantly since the end of October, when there were 30 criminal cases against 60 suspects. Bolhaar further said that the Public Prosecution will appeal against the sentence that was handed down yesterday against the alleged jihadist Shukri F. According to the prosecution, she recruited two men and four women. The prosecution demanded a prison sentence of four years, but she was acquitted.