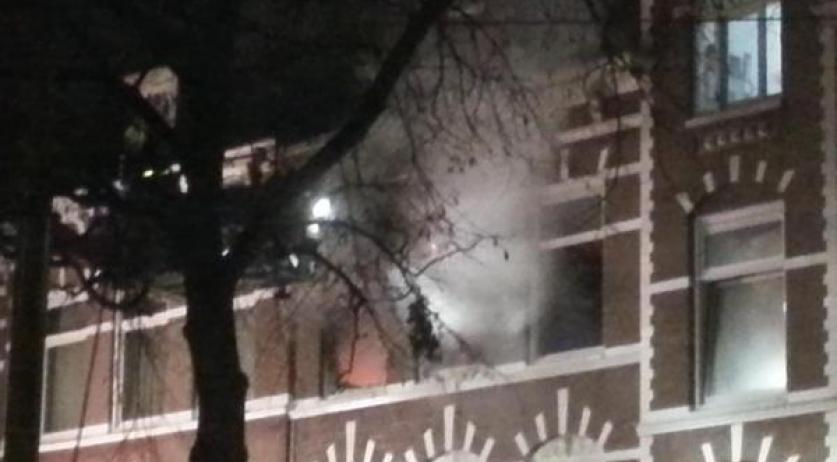 The fire department rescued five people from a burning building in The Hague last night. Four people were taken to the hospital with respiratory problems. The fifth was treated by ambulance personnel. The fire broke out on the second floor of a building on Regentesselaan. The fire brigade rescued two people from the second floor who were trapped by the fire. Three people were also rescued from the ground floor. The fire did a lot of damage to the building. The second floor was destroyed and there is a lot of smoke and soot damage. The cause of the fire is still unknown. The adjacent houses were evacuated for a short time, but were not affected by the fire.