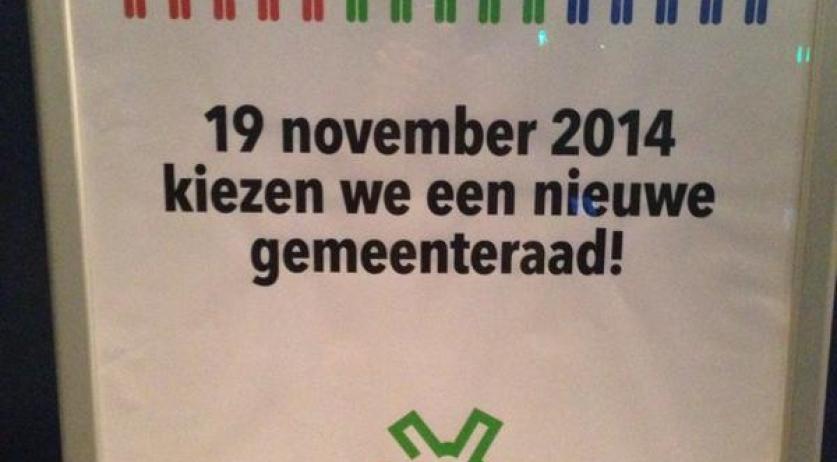 On Wednesday 415,124 voters in 16 municipalities cast their vote in the municipal elections.  This involved municipalities that will be reclassified on January 1st. After January 1st, 6 of the 16 municipalities remain, some of them with a new name. Oss and Den Bosch both get a portion of Maasdonk, which ceases to exist as a municipality. In North Holland, Graft-De Rijp and Schermer are being added to Alkmaar. The Spijkenisse and Bernisse municipalities in South Holland will continue under the name Nissewaard. In the same province Bergambacht, Nederlek, Oudekerk, Vlist and Schoonhoven will merge into the municipality Krimpenerwaard. In Gelderland, Millingen on de Rijn and Ubbergen on Groesbeek will be added together. The polling stations were open from 07:30 a.m. to 21:00 p.m. and the first results were expected around 23:00 p.m.