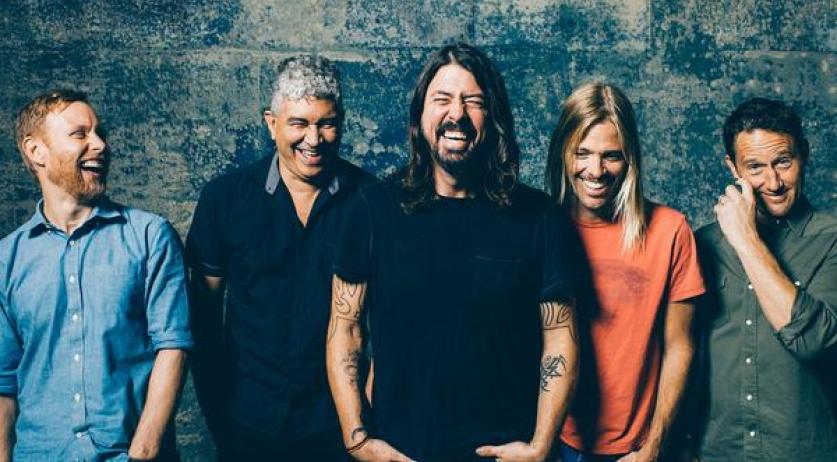 The Foo Fighters will be performing at Pinkpop next year. The organization has announced that the band will be closing the festival on Sunday June 14th. The Foo Fighters, who released a new album Sonic Highways last week, has performed at the Limburg festival twice before. The Foo Fighters is the first headliner to be announced for Pinkop, which will take place between Friday 12 and Sunday 14 June next year. This will be the 46th edition of the music festival in Landgraaf. The Belgian music festival Rock Werchter has also booked the Foo Fighters to perform on Thursday, June 25th. The organization earlier announced that the date of the festival has been brought forward because of a headliner. The festival will take place between Thursday, June 25th and Sunday, June 28th.