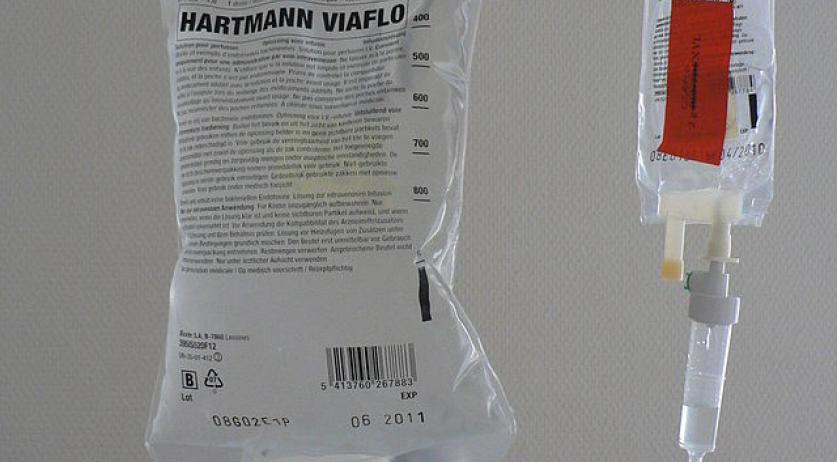 Several patients in the Berhoven hospital in Uden and the Sint Lucas Andreas Hospital in Amsterdam have been infected with the norovirus. The symptoms of the norovirus include nausea, vomiting, diarrhea and severe abdominal cramps. Both hospitals announced on Friday that they have taken measures to prevent the virus from spreading. In Uden this involves an unknown number of patients and staff. In Amsterdam three patients of the psychiatric ward has been infected. The norovirus already surfaced in the Sint Lucas Andreas hospital earlier this month. Each year approximately half a million Dutch are infected with the norovirus. The virus is not life threatening, but very contagious. Symptoms appear acutely and the disappear within three days. There is no treatment for the norovirus.