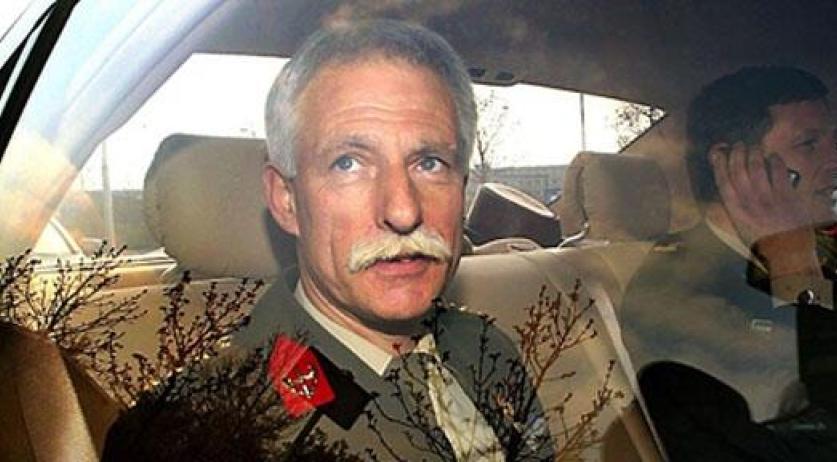 On Thursday former Dutchbat commander Thom Karremans must defend himself against accusations that he was an accessory to murder, war crimes and genocide after the fall of Srebrenica in 1995. The relatives of three victims from the Bosnian Muslim enclave demands that the Public Prosecutor continues his prosecution. Last year the Public Prosecutor came to the conclusion that Karremans was not at fault, but the relatives and their lawyer, Liesbeth Zegveld, disagree. "There has never been a full investigation", said Zegveld. They therefore filed a so-called Article-12 procedure, in which the court can compel the Public Prosecutor to prosecute. This does not only apply to Karremans, but also to his then right hand man Rob Franken and adjutant Berend Oosterveen. Through his lawyer Geert-Jan Knoops, Karremans said that he is struggling with the allegation that he was involved in genocide. He hopes that an end is coming in this matter, "like the uncertainty which he and other former Dutchbatters have been dealing with for 19 years". In 1995 the Dutch UN force Dutchbat could not prevent the fall of the "safe enclave" Srebrenica. They handed thousands of Muslim men over to the Bosnian Serbs, with deadly consequences. One of the relatives demanding persecution is Hasan Nuhanovic, he was the interpreter for Dutchbat. His brother and father were handed over. The same happened to Rizo Mustafic, an electrician for Dutchbat. His relatives are also demanding prosecution.