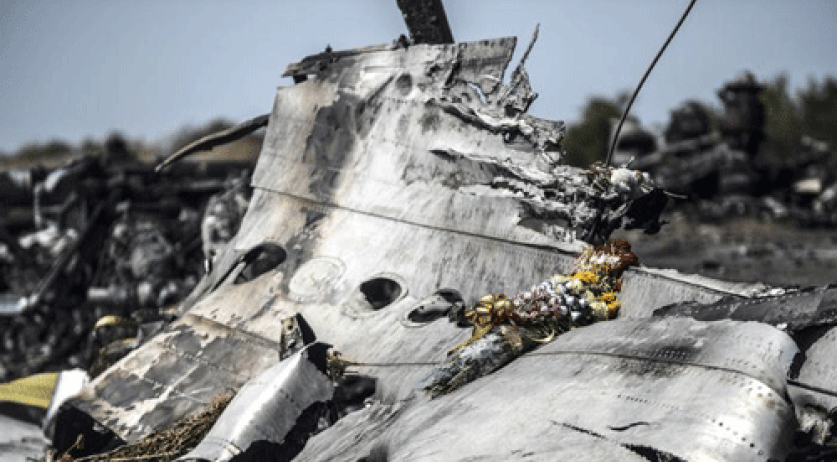 Flight MH17 was shot down with a missile system that was delivered by Russian forces. Investigative journalists of the British online collective Bellingcat came to this conclusion based on photos and video material. If Bellingcat is correct, this may have major international consequences. Thus far Moscow has maintained that it has delivered no weapons to the rebels in the east of Ukraine. The rebels have announced that they did not have any weapons capable of shooting a commercial airliner at 9 kilometer altitude from the air. Bellingcat now contradicts that. Bellingcat previously published a comprehensive analysis of photos and video images, which show that the insurgents were engaged in the transportation of the missile system "Boek M1". The launcher in these images can, according to Bellingcat, be linked to a Russian troops exercise near the Ukranian border. MH17 crashed on July 17th, 30 kilometers from the Russian border, in territory controlled by pro-Russian separatists. Immediately after the crash Western sources announced that the plane was shot down by pro-Russian rebels. Initially the United States also pointed to Moscow. In later statements, however, Washington said that there were no immediate indications that Russia was directly involved. The German newspaper Der Speigel recently quoted from a secret briefieng of the German secret service to the Bundestag. According to Der Spiegel, the Bundersnachrichtendienst concludes that flight MH17 was brought down by pro-Russian separatists, but that they probably stole the missiles from the Ukrainian army.