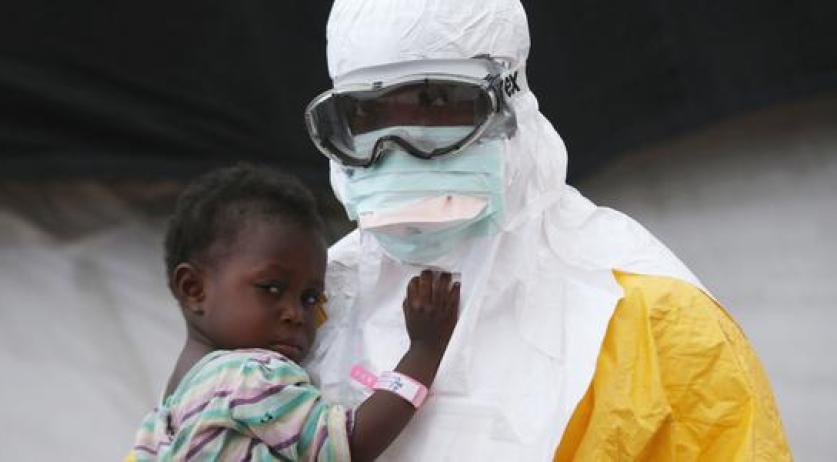 Aid workers who want to go work in Ebola infected areas, can't get any additional insurance due to the high cost of repatriation.  This is according to Patros, a branch organization for non-governmental organizations (NGOs). "Our members report that world wide they can't find insurance for people traveling to a crisis area. Insurers, including Dutch, also do not want to talk about a higher premium, they refuse all cooperation" says Director Bart Romijn. According to Romijn the repatriation of a patient who is suspected of having Ebola costs about 400 thousand euro. If the infection is confirmed, repatriation costs one million euro. A separate plane has to be arranged for those patients. Many NGOs cannot afford this. It is not known how any doctors and other aid workers refrain from going to crisis areas because the can not get insurance. Two weeks ago Health Minister Schippers called on healthcare personnel to offer help in Ebola affected areas by sending a letter to all Dutch hospitals. "I want to assure you on behalf of the Cabinet that, should the scenario arise where no commercial, through the insurer, repatriation is found, we will do everything to get Dutch aid workers safely back" the letter read. But according to Patros, the cabinet is not taking the repatriation costs from its account. Those costs are for the insurer or the employer of the worker. Doctors Without Borders, the organization that has the most doctors working in Ebola affected areas, can insure their staff. The organization has a comprehensive, long term insurance for all employees that are sent out.