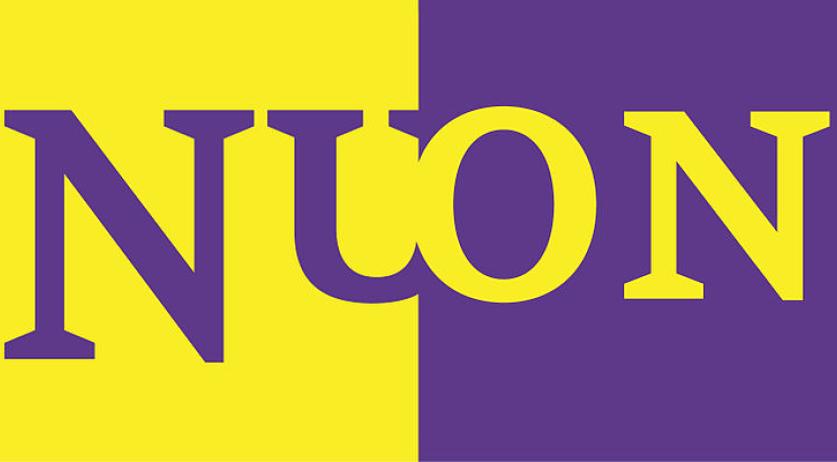 In past years customers of Nuon have been paying tens of millions of dollars too much for the product Natuurstroom. Nuon denies this. Mass claims specialists ConsumentenClaim wants to question ten executives and managers of energy supplier Nuon about this product under oath in the Amsterdam court. Research done by Het Financieele Dagblad in August last year showed that Nuon incorrectly informed 200 thousand customers and hundreds of companies about Natuurstroom for ten years. Customers were led to believe that a surcharge on the price of electricity would be invested in additional new renewable energy projects. This did not happen. Conservative calculations showed that clients paid between 70 million and 100 million euros too much. According to the claim specialists, there are strong suspicions that more is going on with the product Natuurstroom than what Het Financieele Dagblad reported last August. Over several years no audited and approved Natuurstroom accountancy was done. Nuon hired auditors made mistakes in preparing the annual figures for Natuurstroom. And there are years in which Nuon sold more Natuurstroom than was available. The petition for a preliminary hearing will happen on Monday. The witnesses ConsumentenClaim will interrogate include Ostein Loseth (until recently the CEO of Vattenfall, Nuon's parent company), Kjartan Skaugvoll (former managing direcor of sales) and Annemarie Goedmakers (former director of Nuon Duurzame Energie). ConsumentenClaim wants to use the sworn statements in a procedure for compensation for Natuurstroom customers.