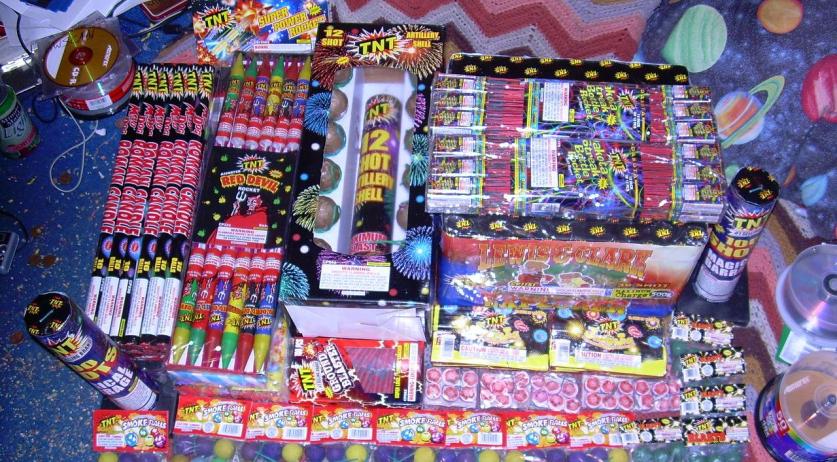 Man arrested with 600 kilos of fireworks

The police arrested a 24 year old man from Groningen of Saturday September 13th, for having about 600 kilograms of fireworks in his possession.  The suspect was caught in a check on the A50 highway near Hattem. He was transporting the illegal fireworks in a van. Besides the fireworks a substantial amount of money was also seized. The police points out that the transport and possession of fireworks outside the designated period around the turn of the year, is a punishable offence.