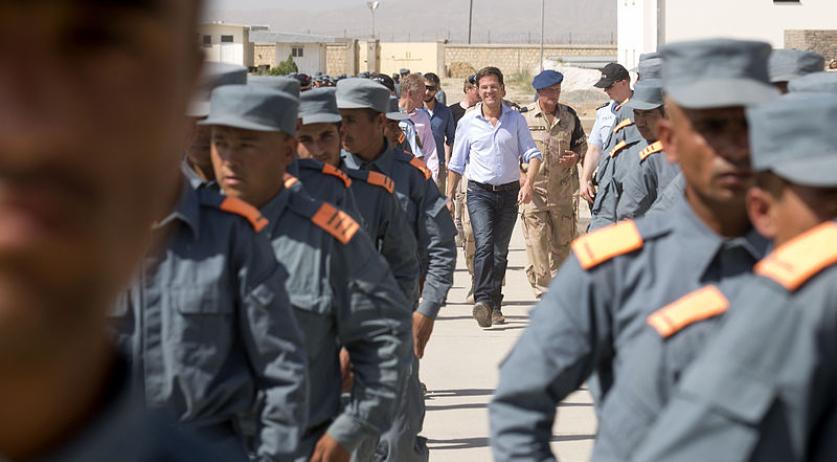 The Netherlands has agreed to a new NATO mission in Afghanistan. The intention is that a hundred soldiers will be sent to the country, starting January 1st 2015. According to a letter sent from the government to the Second Chamber today, the soldiers will be deployed to train, advise and assist the Afghan security forces. Before the mission can commence the United States first wants to sign a Bilateral Security Agreement with the new president of Afghanistan. After that a Status of Forces Agreement must be reached before NATO. If all the conditions are met, the mission will commence on January 1st 2015. The Dutch troops will be stationed mainly in the north. A few of them will be stationed in Kabul, in addition to the NATO staff there.