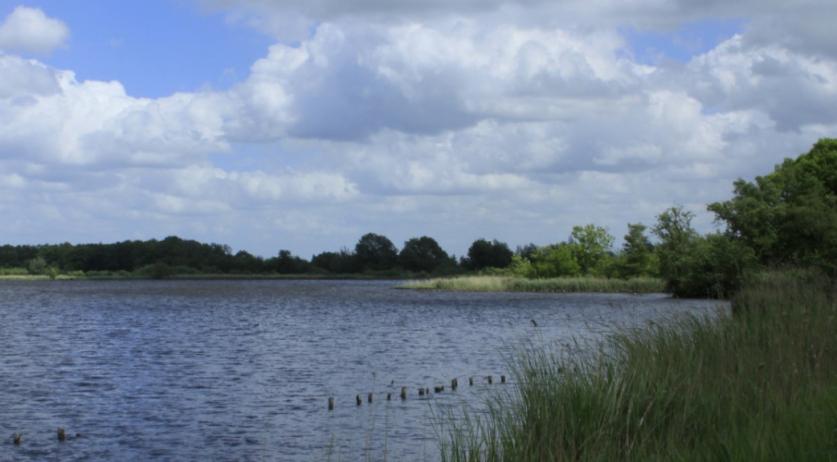 The captain of the speedboat involved in the fatal collision on the Vinkeveense Plassen early in August has been released. The speedboat rammed into a sloop, leaving two of the sloop's four passengers dead. A division of the Utrecht court announced this morning that they have no legal grounds to hold the 49 year old boater from Oosterbeek any longer. This would require serious indications that the defendant intentionally behaved in a reckless manner. The judge ruled that such indications are lacking. The 49 year old man is being charged with manslaughter. The Public Prosecution Authority (OM) has asked for an extension of custody. A report published by the Netherlands Forensic Institute (NFI) shortly after the accident revealed that the man was under the influence of alcohol and three times over the alcohol limit. Other suspects involved in the case were released on an earlier date.