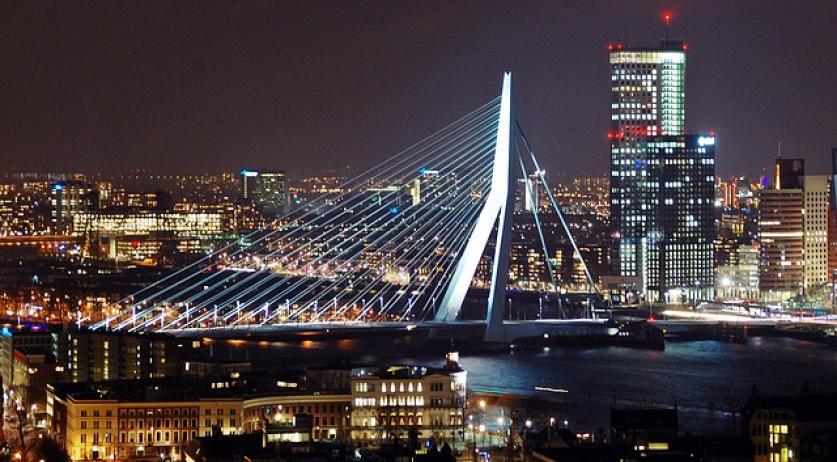 Rotterdam's municipal ombudsman, Anne Mieke Zwaneveld published a report today, illuminating the number of problems in the city's social services. She states that in 20 percent of cases, the term for requesting benefits are exceeded, 30 percent of phone calls aren't answered and 20 percent of clients are not called back, the Algemeen Dagblad reports.  Zwaneveld's report comes after a complaint about a request for an allowance and supplements. This caused one family to be without income for months, "and was driven into complete hopelessness", the ombudsman says. According to the ombudsman, the social services, called Work and Income, handled this very unprofessionally when the client became ill-tempered trying to solve the situation. Zwaneveld is now calling on the city's council of mayor and aldermen to supervise an action to tackle the back-log of requests not yet settled. The ombudsman believes that in those cases that take too long to assess, an advance should be given. Previous efforts by the ombudsman to tackle this issue by going to the responsible alderman, Maarten Struivenberg of Leefbaar Rotterdam, in March seem not to have worked effectively. Struivenberg promised to take on the issue with help of new staff members, external bureaus, reorganizations and simplified procedures. Zwaneveld says this has not resulted in sufficient improvement.