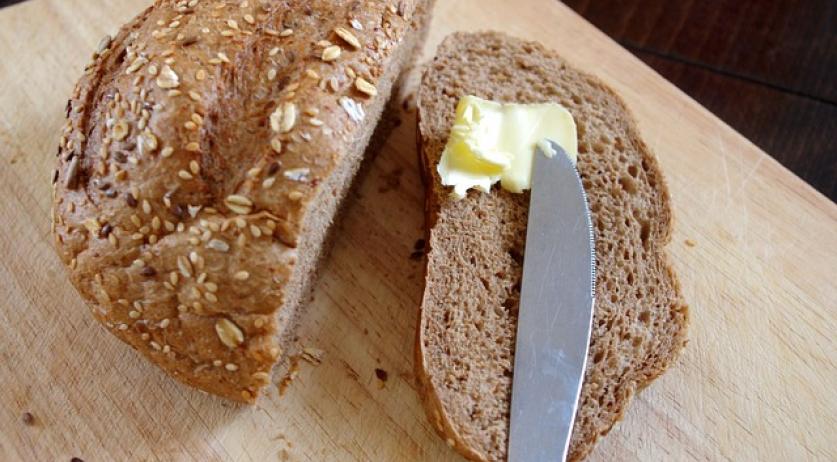 Because of the Russian boycott, the prices of milk powder and butter have dropped in price. Wholesale butter dropped from €342 to €335 per hundred kilograms, and milk powder from €292 to €257.  According to a spokesperson for the Dairy Product Board (Productschap Zuivel), the price drop may only affect consumer prices in a few months. "This is because shops usually have long-term contracts with suppliers", the spokesperson tells the ANP. Russia is also feeling the effects of the Ukraine crisis. Gazprom, the state-owned gas company, is making losses in the first half of this year. Profits dropped with almost 38 percent to €3.2 billion. According to the NOS, this is mostly due to an outstanding gas bill from Ukraine worth €3.7 billion. Gazprom closed the gas supply to Ukraine in June due to the unpaid bill.