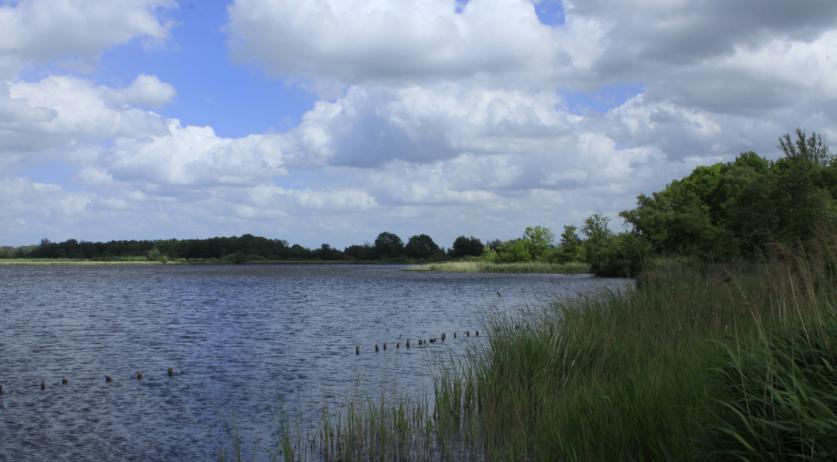 Police in the region of Utrecht have arrested three people for their involvement in a boat collision that left two dead. They are being held on suspicion of involuntary manslaughter and leaving the place of an accident, according to a police spokesperson. The accident occurred on Saturday night, the Algemeen Dagblad reports. According to a witness, Xander van Dijk, a speedboat crashed into a sloop on the Vinkseveense Plassen at around 10.30 p.m. Saturday night with such speed that the impact sounded like an explosion. "I didn't saw smoke or fie, but I knew quickly that something was very wrong", Van Dijk tells the AD. He says that he helped the police lift the boat from the water, and saw a lot of blood there. Two men died in the crash, two others were rescued from the water with shock. The 51-year-old Ernst and the 42-year-old Johan were in the sloop together with the two survivors (44 and 47). They were from Leusden, and were in the area for a fun weekend in the sun. "They went sailing a bit more that evening with the nice weather", José Berger, owner of the yacht harbor and motel where the men were staying tells the AD. "They have here for a great weekend. I get a bit sick when I think that it ended in such a drama." Police received a tip from an eyewitness what the speedboat looked like that crashed into the fated sloop. Officers searched for hours in a helicopter, boats and jet ski's until they found the boat, badly damaged, in the early morning hours at a home in Vinkeveen. Three suspects were arrested here, one man of 23 years from Nieuwkoop, an 53-year-old woman from the same place and a 49-year-old man from Oosterbeek. Two other suspects, a 30-year-old man and 26-year old woman from Amstelveen were arrested on Sunday. The police believe that the speedboat driver may have been traveling at high speed and also without lights that night. The three first arrestees are suspects of involuntary manslaughter and leaving the scene of an accident. https://twitter.com/FotoRICHARD_com/status/495740767206637568