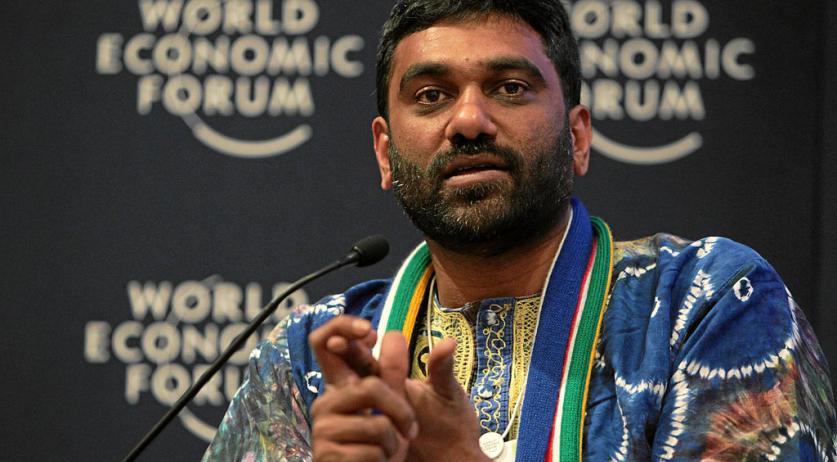 Greenpeace International have echoed the calls from Greenpeace Netherlands for Executive Director Kumi Naidoo resign from his post and remain on only as 'ambassador' of the headquarters after the direction of the international environmental organization came under criticism.  Last week, more than 40 staff members from Greenpeace Netherlands released a letter pleading for the resignation of program director Pascal Husting after it became known that Husting commutes between his home in Luxembourg and his office in Amsterdam by airplane. Now, Greenpeace International is demanding that the organization reorganizes its priorities. Staff of the international department want more transparency, a better internal complaints procedure, stricter controls on the payment of dubious declarations, economically friendly personal behavior or employees and stopping of payment to the 'volunteers' on the Supervisory Board, who are now paid €10-€35,000 a year. Weak leadership is the main point of address for the protesters, which they argue is what is behind these counter-ethics scandals. According to De Volkskrant, e-mail exchanges between the Dutch and International offices of Greenpeace, both of which are based in Amsterdam, it is becoming clear that the letter from the Dutch employees is only part of a growing network of internal protesting. The employees have signaled a 29-point proposal of "concerns and suggestions" for the organization, including better management courses and installing an Ombudsman. "Our values and guiding vision have been increasingly compromised up to the point where we struggle to recognize our organization", the staff members write. The affair around the loss of €3.8 million in donor money via bad investments could have been handled quicker, staff members believe. There were reports of the transactions within the organization in October 2013, thanks to a whistleblower. "Many of the issues now being discussed could have been raised and dealt with long ago but due to the atmosphere at GPI, many staff have felt uncomfortable in speaking out." The South African Kumi Naidoo, with GPI for four years, would be more worth to Greenpeace as an ambassador, the staff members believe. In a reaction, Naidoo says he will not step back. The direction will be expanded quickly, and an Ombudsman is too much, Naidoo believes. "We have a transparent complaints policy." The Governance and Integrity (G&I) in Zaandam has been investigating the two recent affairs in Greenpeace since last week. The bureau supervises integrity programs with the police as well as public organizations.