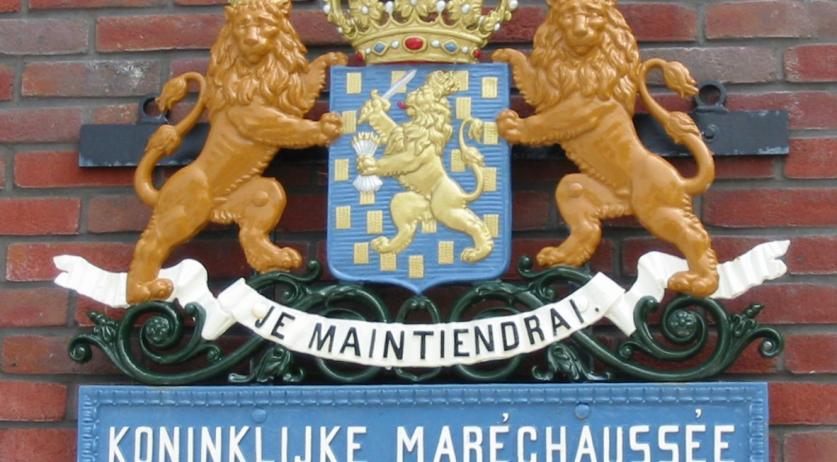 No military mission to Ukraine-Rutte

The Cabinet will not be sending a military mission to Ukraine after all, Prime Minister Rutte said at a press conference on Sunday. Rutte says that the area is too explosive, and the mission could cause other countries to become involved in the conflict between the pro-Russian separatists and the Ukrainian government.  Prime Minister Rutte states that the top priority is still returning all the human remains at the crash site to The Netherlands. Sending an armed mission to the area might escalate the situation, causing a disruption in the repatriation mission. This was decided in another Ministerial Council session in the Catshuis on Sunday. Currently, The Netherlands has unarmed members of the Royal Military Police (Marechaussee) in eastern Ukraine to help with the investigation into the Malaysia Airlines flight MH17 crash. The Netherlands wants to send 60 more forensic experts and the same number of Marechausees, whose numbers can be expanded once more with 100. Other countries involved are also sending policemen. Australia has sent 50, which could be joined by another 100 soon, and Malaysia is sending 68 policemen. On Friday, 40 members of the Marechaussee left for Ukraine. Their team wanted to travel to the crash site on Sunday but decided against it, as they could not ensure their own safety. According to the separates in the area, the international investigative team has permission to enter the area. The Organization for Security and Co-operation Europe (OSCE) is handling negotiations on this front, and are reportedly still in discussions about the possibility for international police forces to carry weapons for their own protection.