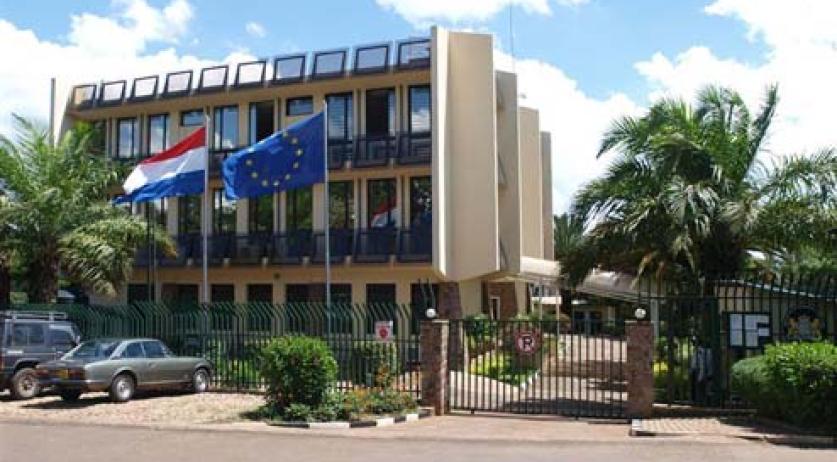 Cuts to Foreign Affairs scaled back

The government is planning to decrease cuts planned for the Dutch embassy network after the D66 submitted a motion the last year. The planned €40 million cuts to diplomatic posts has already been cut in half. Because of this, five consulates can stay open, Het Financieele Dagblad reports.  The Ministry of Foreign Affairs is planning to ask businesses for money to support consular services. Further, the Ministry could make €100 million of the building in which the Dutch embassy in London is based is sold according to the projected sale price. According to the plan, which was introduced during the Rutte-1 administration two years go, ten embassies had to close, and €100 million had to be scrapped at the Ministry, including €40 million on the stations network. Now, in the Rutte-2 administration, there are no further plans to scale down The Netherlands' diplomatic representation abroad.