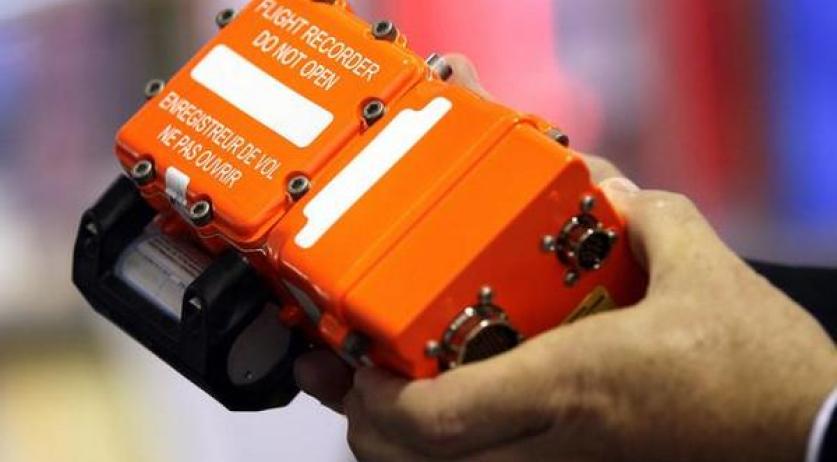 Data from the black box that was handed over to Malaysian officials by the rebels last week shows certain proof that the plane was hit by shrapnel from a missile explosion, adding further evidence to the theory that flight MH17 was shot down by a surface-to-air missile.  In a CBS News report, a European air safety official said that the black box tells of "massive explosion decompression." Earlier reports pointed to the blast holes found in wreckage from the downed Boeing 777, which looked to have been caused by shrapnel released by an SA-11 rocket. Now, according to unreleased data from the black box, it is clear that the missile "did what it was designed to do", as the European air safety official tells CBS News. "Bring down airplanes." The international team on the ground has yet to do concise investigations into the crash site, however, as escalated clashes between the pro-Russian separatists, who hold the area, and the Ukrainian government are on-going and preventing investigators from entering the site safely.