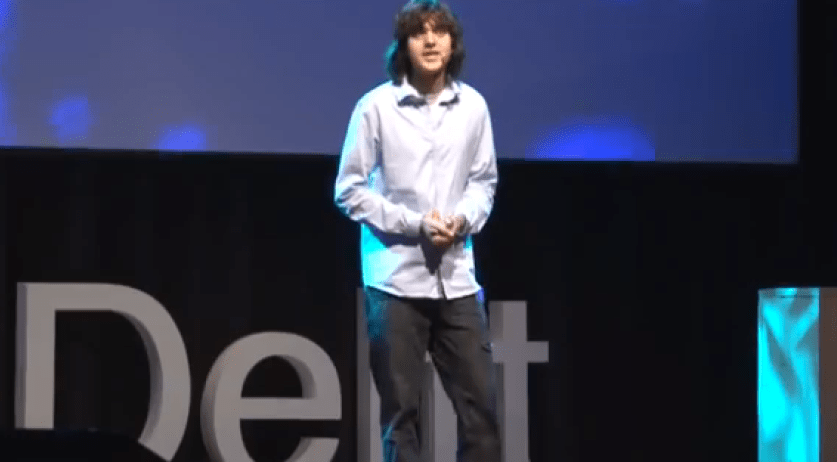 The 19-year old Delft inventor and student Boyan Slat has already received a lot of support for his Ocean Cleanup project. The plan to fish plastic out of the world's oceans would cost $2 million in its first test phase. In the last two months, more than half of that has already been raised. Slat's idea, which he came up with in 2012, involves long floating arms in the shape of a V that would selectively remove and store plastic floating in the waters of the oceans. He presented his feasibility report in New York last month. One of the most polluted oceans in the world is in-between California and the Hawaiian islands in America. Slat believes that he can install his machine in those waters in 2020, removing half of the plastic from that area within ten years.